Skip to content
Yet again another great documentary challenge is awaiting!
Yesterday I shot my first minutes of the new project. It felt…about time. A relief. Making a documentary is complicated, exhausting, but rewarding. It is a lifestyle. You have an idea when you set out what you think it might become. At the end, almost always, something different.
This time I have more backup than ever. Like Sofie and Samir turning up every week with their skills!
This is such a relief, to have someone to talk to who know the documentary process. On location. Because for each documentary, you want to end up having a better film than the previous one.
I get plenty of questions from aspiring film makers about the process. And being a documentary film maker. Before each project I always watch Nick Broomfield´s Master Class here for perspective:
https://www.youtube.com/watch?v=muH9PdnuFsE&ab_channel=SheffieldDoc%2FFest
I have a song which triggers me, this time Rammstein´s Du Hast:
https://www.youtube.com/watch?v=W3q8Od5qJio
I have published this earlier on documentary film making
https://www.mikaelstrandberg.com/?s=documentary
A good manual on documentary film making, read Alan Glynne´s Documentaries and How to Make them
Ready to roll. 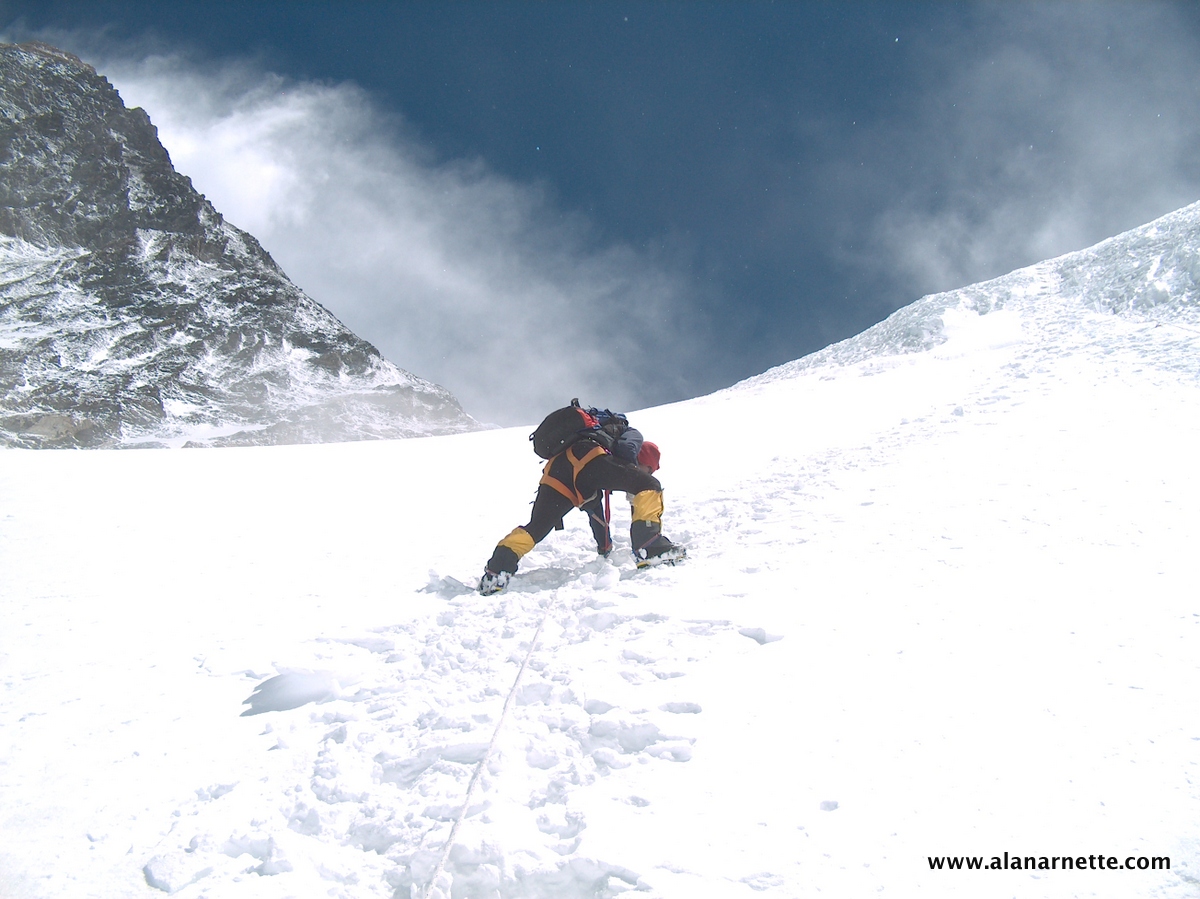