Tom Finn, Guardians stringer in Sanaa, one of the best, writes just now on Twitter:

There´s definitely a great worry amongst the people I know in Sanaa, that the war will resume soon and the GCC agreement destroyed, since the battles in Taizz have escalated. According to the most believable news media it is tribal warriors against the government. It seems that one of them want the agreement dead. But as usual, the two sides don´t care about the inhabitants of this country, because loads of innocent people continues to get seriously injured and die. If the agreement dies, I will definitely NOT get out of Sanaa. The last week there have been rumours that foreigners once again have been able to get out of this embattled city. And getting in. I actually saw a tourist in Old Sanaa a few days ago. But it is an entirely different matter to get a permit to travel by camel from the Red Sea to Sanaa through some very troubled areas. However, it seems like I have been able to acquire the needed permits against all odds! So right now, in between reading tweets and uploading photos on Facebook, whilst Eva is snoring and her mama studying, I am getting ready to leave for the Red Sea Coast by travelling on gravel roads, twisting their way through valleys and mountains to avoid security and get stopped. There’s so much to do. Preparing the cameras, buying loads of food, finding a transport willing to do this dangerous trip and finding out all facts about cost of camels and where to buy it. Right now, it seems like the Friday cattle market at the small village of Bayt Al Faqih is the best bet. A good camel goes for around 1-2000 dollars plus equipment. The main problem is the lack of time. Our visas run out the 28th of December and we have to head home for Sweden again and I just don´t have appropriate time to train the camels I want, so I have decided to go for only one camel. I don´t have the money to buy more camels anyway. Another reason is the availability of food and water along the chosen route. I will try to persuade the owner of the camel I buy, to come with us for a few days so I can get to know the partner to be. I will leave it with friends in Sanaa after the trip, whilst I go back to Sweden and head for Ecuador, Peru, Galapagos, Yakutia and Barcelona, before I hopefully can return and finish the last stretch in mid-Spring. And continue with the same camel and acquire a few more along the way. That is the idea. But first I have to get out of Sanaa with my new partner, Amin Gazzam!

Amin wasn´t my first choice, but due to the security situation and my lack of time, he is the best choice right now. He is a police, speaks good English, are used to tourists, are very generous and kind, but he hasn´t done any hard work for years and have been quite a lot of kat lately since he like so many others within the tourist industry have been out of work since February. He was introduced to me by the General, so I trust him fully and he is right now working on getting transport for 120 US, buying loads of dates, garlic, qisr (local coffe brewed on the husks), chai, the permits and loads of more garlic. According to Amin, which will walk as a Sanaani, even though he is from Ibb, it cures and prevents malaria, snake bites and much more. He has lots of humour, at least before he starts chewing khat after lunch, an hour later he looses his humour and becomes very serious. His granddad was a cameleer. So he knows a bit. Especially the most important aspect, never treat a camel bad!

We haven´t been able to locate any maps, so we just have a roadmap over the country, so we just have to ask our way out of Bayt Al Faqih! A true adventure coming up no doubt! That is if….we get out of Sanaa! 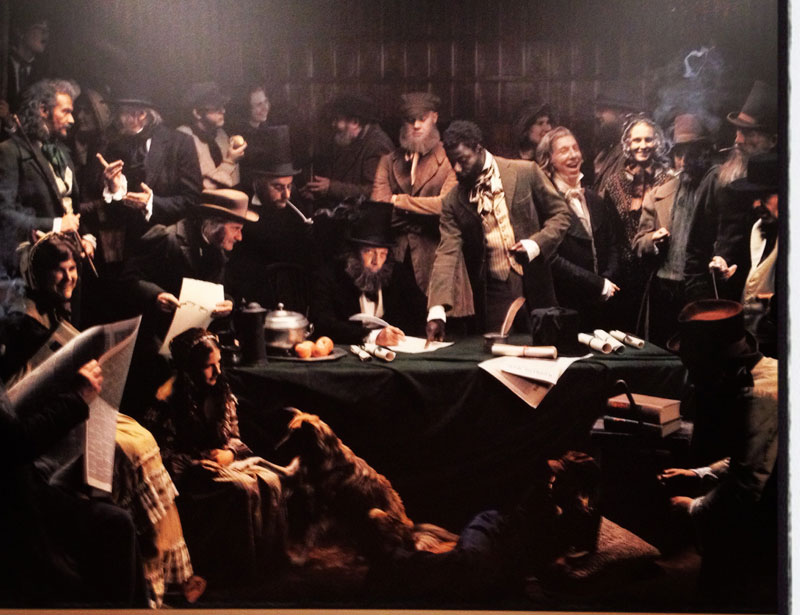