Love On A Bike I like Tom Allen´s way to write. I have published one of his articles earlier and on and off I read his blog. He is able to combine a certain academic touch with good story telling. An occurrence which doesn´t happen often. For this reason I really looked forward to the book he sent me. On top of that honor, he also sent a DVD. The combination of a book and film is becoming very popular. That caused me some worries, because some of the worst documentaries I ever have seen, always produced by some London based production company who´s editing is terrible and almost always on two of the worst channels at the moment, Discovery Channel and National Geographic. It is always the same story. Same editing. Same end. Awful! So bad that I have stopped watching anything on these two channels. I am amazed they have viewers at all! Due to this fact, I started with his book.

It doesn´t disappoint. Even if it is his first book, a fact (I did the same) which always have the tendency to put oneself in almost all focus, which does get a bit tedious at times, Tom is a smart guy and his philosophizing about life, it is a very enjoyable read. And his love story with Tenny is a real delight! And the book is at its best, when they´re two. It is also honest and has a good dialogue. I think Tom Allen is one of the most exciting story tellers of today.

The DVD is better than most of the other British cyclists documentaries I have seen, I hope he doesn´t let any production company in London touch it! The main drama is once again the love story with Tenny. My conclusion is: Read the book and see the film, it will inspire you and question what you are doing right now! 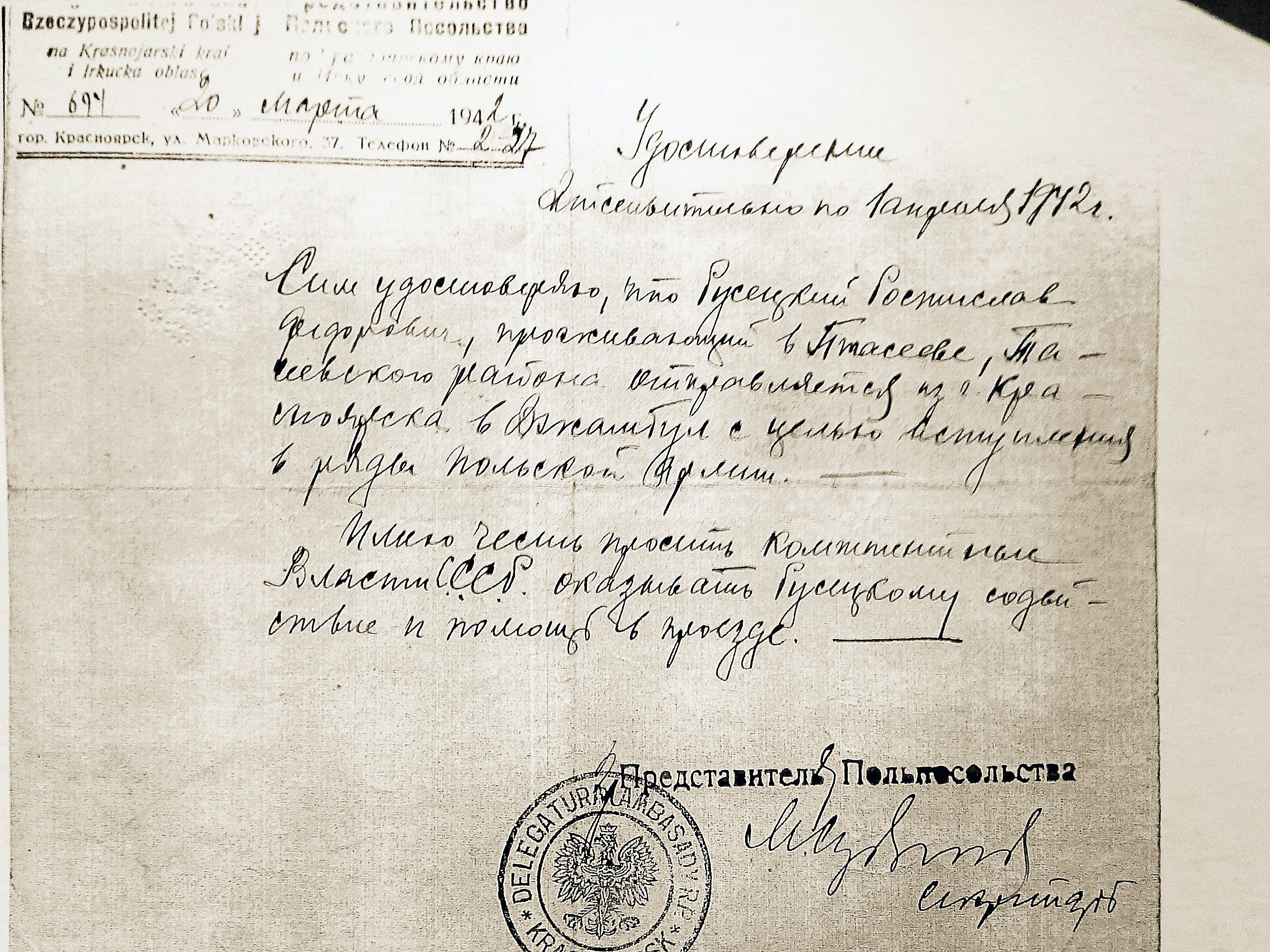