I finally made it to Spitsbergen and Svalbard. I have been on my way for years. Being Scandinavian with polar exploration and history as interest, I should have made it to these enchanted islands way earlier. But, better late then never! I did quite a lot of research on the islands before arriving and most of it was historical accounts of all the problems encountered by trying to survive on these islands, as a miner or somebody who wanted to be the first to reach the North Pole. And I spotted an old mine immediately among the sharp and snowcovered mountains whilst the SAS plane came in for landing and I just fely utterly happy being back in an atmosphere I not only know quite well, but also need to fell…complete. First I felt was the complete silence. I ended up at a place called Gjestehuset 102, an ld mining barack turned into hotel and even though it was full of other tourists, most of them waiting for a plane to talk them to Barneo, the ice station just off the North Pole, I got a room with a view overlooking the sharp muntain walls of the valley were Longyerbyen is placed. Silence. I opened the window immediately. Temperatures were not too bad, around -10 Celsius and even though I had been hit with the worst sore throat and fever I can remember, which made it impossible to sleep, somehow I still enjoyed the night. It never got dark. I had to make me way next day downtown Longyerbyen. My hotel was at the end of the village, where the old part used to be, but due to avalanches, the town has moved further down the valley and it was much more modern than I expected. Somehow I had this vision of a modern Klondike. It is still there, but Longyerbyen as such is as modern as any Scandinavian village with high speed Internet and reasonable prices on most consumer goods needed at the well stocked Supermarket. There was a lot of tourists around and I was told most of them were stuck in longyerbyen on their way to Barneo, the ice station built by the Russains, but the landing strip built on the ice, had cracked several times. Tourists were dressed like they were visiting any central European winter tourist resort. But all around, there were signs of the old mines or the something dealing with local history. Many of the shops and restaurants were serviced by thais and filiipinos, doing a good job as ever and I immediately took a liking to all the local people. Pretty much like in Northern Dalarna were I used to live a big part of my grown up years. Easy going, kind, funny and helpful. The surroundings were not too different either. it was almost like coming home again. Snowmobiles everywhere. And quite  a lot of bars. I was really ill when my group arrived, but I was so happy to see them and get a chance to help them enjoy this spectacular surroundings, so it didn´t bother me until about midnight, when I ended up at the local hospital. A doctor came, i ended up eating a double dose of pencillin for ten days. When the pain left me that morning at 6, it was just pure happiness and I went up and joined the group for a bumby and rough boat ride to visit the Esmark Glacier and the Russian town of Barentsburg. Both two high lights. The Glaciar as such wasn´t one of the most impressive i have seen, but what made it differ from most, was the complete lack of people on land or a tiurist touch. It was just there. Raw, untouched and majestic. Barentsburg was very much Russian in every way. And it is an atmosphere i know well, so it felt good being back again. Mining was still on here, but they were trying to turn this part into a touristic one as well, as the Norwegian side, which almost fully depends and survives on tourism today. And you could still find a Lenin bust here, some murals and ruined buildings. Two North Pole skiers passed us, still waiting to get transported to Barneo. We were served seal, pork and mink whale on the journey back and we passed some ghost mining towns and came back to the hotel quite late. The next day we zoomed through the Advent Valley on snowmobiles and this was another beautiful journey. Many in the group had never driven a snowmobile and none of them had any issues at all. The third day we went dogsledding which i enjoyed a lot. Scenery is just specatcular and the non-presence of big hords of tourists an extra plus. Local guides are really knowledgable and good. So as a whole, a visit to these ilsands is really worht every single dime paid.

We also encountered som geopolitics as well. See here and this silly political game have now cleared Svalbard from any tourists wanting to go to the North pole. from now on they will go to Barneo via Frans Josef. Read more here. 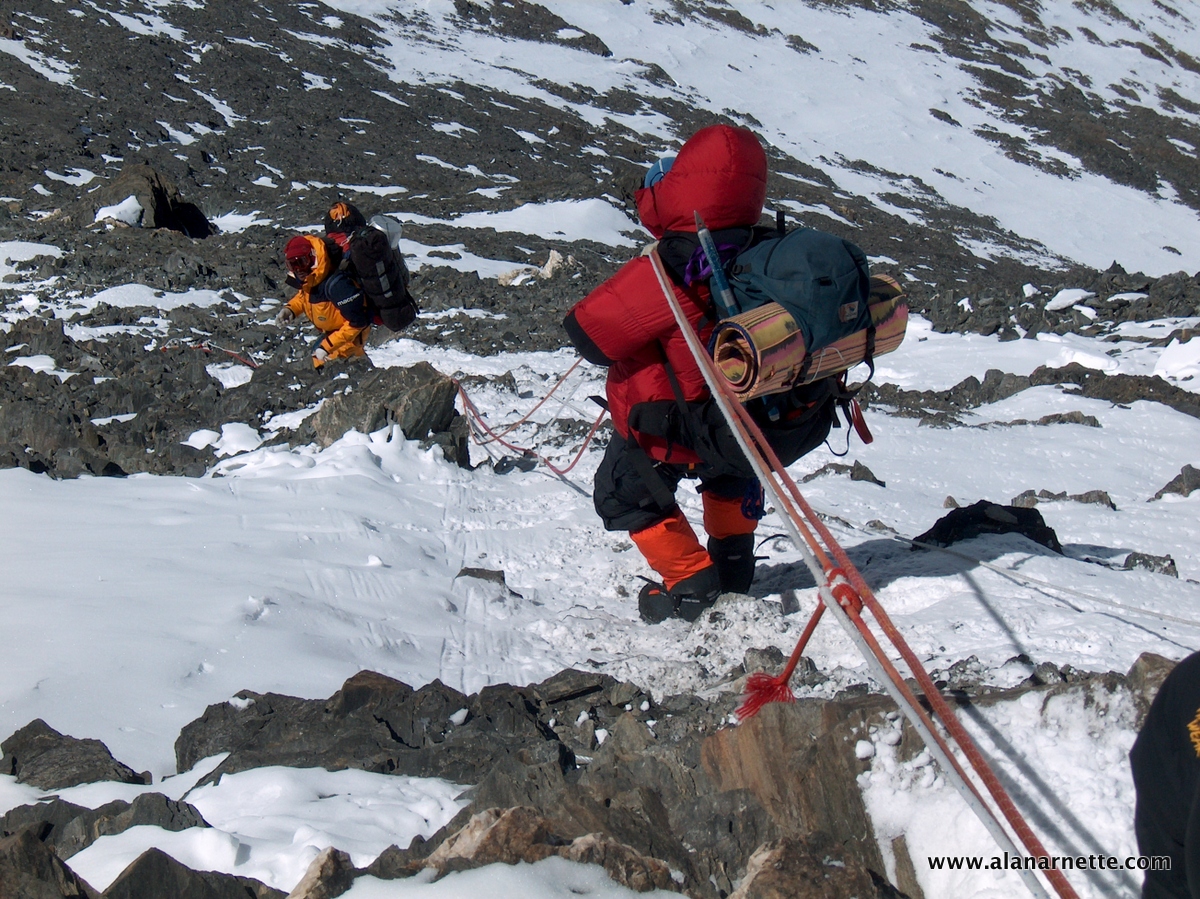