So, somebody sent me a link to this article of a recent passage of El Darien this morning and I have just read it. Drama.

I passed through here in the year of 1987 with my bicycle, and Ed Sismey, known for forgetting to turn with the snaking road going downhill a 53 km downhill run in the Andes and hit a mountain wall instead, well, I had hepatitis, got bitten by a Conga ant, got stopped by para military groups, no idea who (I do speak pretty much fluent Spanish), had a guide called La Sombra (the Shadow) and a young man who was the son of the director at the last National park on the Colombian side, a stones throw from Turbo, which I liked a lot and we managed to only bring Tomato Soups from Knorr, which we ate for ….I think, 2-4 weeks before we ran into a frontier post in Panama and met a copper who became a friend, Carlos Saldana.

I see many rate it as one of the hardest and toughest. I disagree. Any tropical forest (Jungle) is pretty much the same. Shady, humid, up and down, wet, deep horrible marshes, leeches, poisonous snakes (who i have only seen once after having spent long periods in Jungles worldwide, clothes rot, hard as hell…so not only Darien. And most Jungels hide some kind of guerilla or gorilla even.

Here´s three photos copied from my book On A Bicycle From Chile to Alaska.

The drama and article of today, see https://www.outsideonline.com/2098801/skull-stake-darien-gap 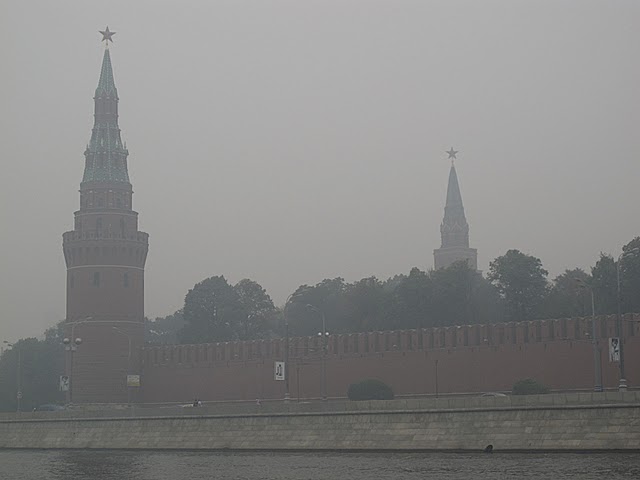