”Ramadan is the best time of the year!” said my teacher Rashad with passion and continued: “It is a time when you get closer to God, when you think about who you are, feel compassion with others and show your most generous side. And it is a time of big commercialism. The streets will be full of people in the middle of the night! You can buy absolutely anything!”

The opinions of the goodness of Ramadan is views of contradictions. Amongst the ex-pat (foreign Western workers) community in Sanaa, not a very big one, Ramadan is a time of complications when the country stands still and nothing happens. Even though it is officially said that people do work between 10-15, it is also said that nothing seems to happen. But, personally, I really look forward to the Ramadan, even though I am not a Muslim. It is no doubt a time of festivity and joy. But not all Muslims are happy regarding all the tough restrictions on normal life, which the rules of Ramadan sets.
“These people are savages!” whispered an Iraqi to me yesterday, when he like me, was fighting my way to reach the overwhelmingly packed cheese and lebne counter at the slightly upper-class Hodda Super Market yesterday an hour before iftar, the break of the fast, “These people are almost talibans in their religious strictness. I got smacked in the face this morning when I tried to smoke. I miss Iraq under Saddam Hussein so much. You could do anything under him as long as you didn´t interfere with his life. This country would need a strong man like Saddam Hussein! He would sort out these religious bastards.”

For you readers who might not know, Ramadan is one of the five pillars of Islam, where you, if you are a good and devout Muslim, fast from the sunset to the sunrise. At that means strictly no smoking, no drinking of water or other liquids, no love making, no food and no kat chewing. It is a fast who is supposed to make the believer understand and appreciate the harshness of life. Like being a Bedouin in the desert. Which is the origin of the Arab itself. So, Ramadan applied on modern life, it has its consequences. For me personally, what I have seen so far ( I am not fasting, that would be very dangerous with my blood sugar….anyway, I am totally against the concept of fasting anyway, it just does damage to the body unnecessarily) it has meant that the Internet here is irregular and almost impossible to use, which makes me extremely upset and I see that as a sign of a shitty government. Sorry lost my temper there a bit……on top of that, the day has moved forward 6 hours, so late breakfast and late dinner, which suits me perfectly. However, the gym is closed until 20.00 hours, and that is complicating things a bit. And, of course, I don´t drink or eat in public. It all takes a bit more planning, that´s all. And then, just enjoy this great month of Ramadan! Yesterday, I just walked the jambiyya souk (knife market) just after midnight in pouring rain and it was one of the highlights of my visit! It was like walking through a pre-medieval setting, 1000 of years back in time, everyone was getting ready for the big influx of buyers and electricity went on and off, and I tell you one thing, if I would walk all of the 40 or so souks which makes up the Old Souk of Sanaa, through all the winding and narrow alleys, it would take me years. I stopped and talked to one of the best known jambiyya and belt sales people, Abdullah Karim, and I sat with him an hour, listening to his stories and differences in quality regarding knives and belts of Sanaa.

“I do 90% of my sales in a year during Ramadan” , he told me with gusto, “This is one the rich people come and buy, but really, this is when everyone buys belts and knives.”
He showed me the cheap belts and knives, and than he opened a hidden door behind himself, whilst chewing an enormous load of kat, where he had his exclusives, knives for thousands of dollars and belts made with gold thread of the highest quality.
“I travel to China, Russia and India every year, when there´s no work. Which is the case 6 months of the year, when we basically only chew kat and wait for the prosperous times like the Ramadan.”
Ramadan Karim!

More stories from this great month to come!

See the pilot from the upcoming Expedition! 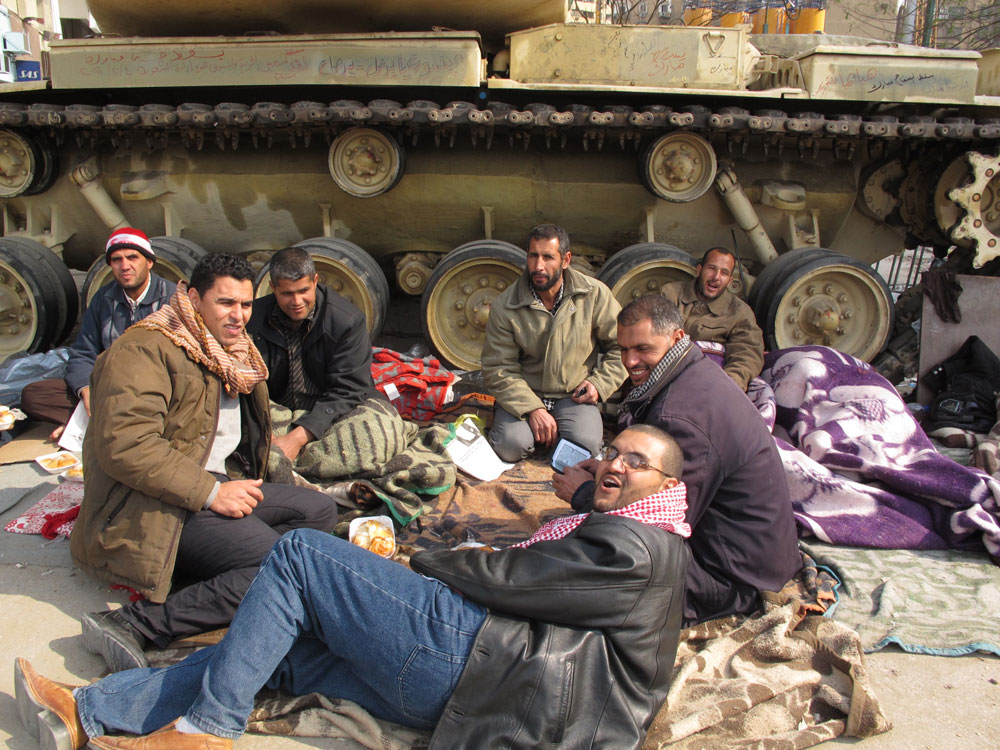