When weather is perfect, any kind of travel is easy. Sarek isn´t for the beginner when weather turns bad, but when beautiful as we had throughout the week, sun and heat every day, mountain travel is dead easy. And very enjoyable. There´s no need for drama to enjoy life and relish every moment. The only drama we had,though, was crossing rivers. Sundip did real fine on all of them, A London gentleman as he is, and his only fright of the trip was the one he went through a layer of snow on Vassjavagge and he thought for a moment it was a glacier we were traveling on and was sure the end of his life had arrived. I had told him earlier about the dangers involved in glacier travel. That apart, Sundip did a great job on his first Sarek tour.

“I am telling you, Mikael, I am coming back. And back to this place” , he said many times every day.

We left Abbmojavre that had been our base camp mid day next day, more a big tarn than a lake, and most of it still covered by a thin layer of ice, and just kept height until we easily crossed Abbmojåkkha, and with light feet crossed over Njunes plateau just avoiding stepping on the enormous amount of lemmings around us. We knew that we were coming to the end of this trip and that just felt…sad. So we walked in silence the last few hours up until we climbed a small knob called Doaresjoavje. Sundip used to read me a poem now and than and great landmarks of our trip and the one which fitted the best to the occasion and very much my own life is this great one by Robert William Service:

When you’re lost in the Wild, and you’re scared as a child,
And Death looks you bang in the eye,
And you’re sore as a boil, it’s according to Hoyle
To cock your revolver and . . . die.
But the Code of a Man says: “Fight all you can,”
And self-dissolution is barred.
In hunger and woe, oh, it’s easy to blow . . .
It’s the hell-served-for-breakfast that’s hard.

“You’re sick of the game!” Well, now, that’s a shame.
You’re young and you’re brave and you’re bright.
“You’ve had a raw deal!” I know — but don’t squeal,
Buck up, do your damnedest, and fight.
It’s the plugging away that will win you the day,
So don’t be a piker, old pard!
Just draw on your grit; it’s so easy to quit:
It’s the keeping-your-chin-up that’s hard.

It’s easy to cry that you’re beaten — and die;
It’s easy to crawfish and crawl;
But to fight and to fight when hope’s out of sight —
Why, that’s the best game of them all!
And though you come out of each gruelling bout,
All broken and beaten and scarred,
Just have one more try — it’s dead easy to die,
It’s the keeping-on-living that’s hard. The top of Doaresoajvje offered us great views over Lake Sitojaure and we noted an empty reindeer corral well located and decided to put up camp for the night next to it. But by the time we reached it, we had a bit of rain and mosquitoes arrived so we headed down a rivergorge and set camp there and slept outdoors to enjoy the last night out.

Once we hit the trail next day, the trip was over.

What makes Sarek unique, if I compare with any other area of great natural beauty that I have visited professionally the last 25 years, are six:

2. It is really wild, you do a mistake or ain´t properly prepared when weather changes, this is serious.

3. No huts, except the locked one´s belonging t the Sami and one or two I think, for security. But they´re far apart.

4. It is really little known outside Sweden and therefore, very few tourists.

5. If one puts a bit of effort getting away from the most visited parts, you are alone.

6. Water is drinkable and fresh pretty much everywhere. Please see this slideshow from Sarek! 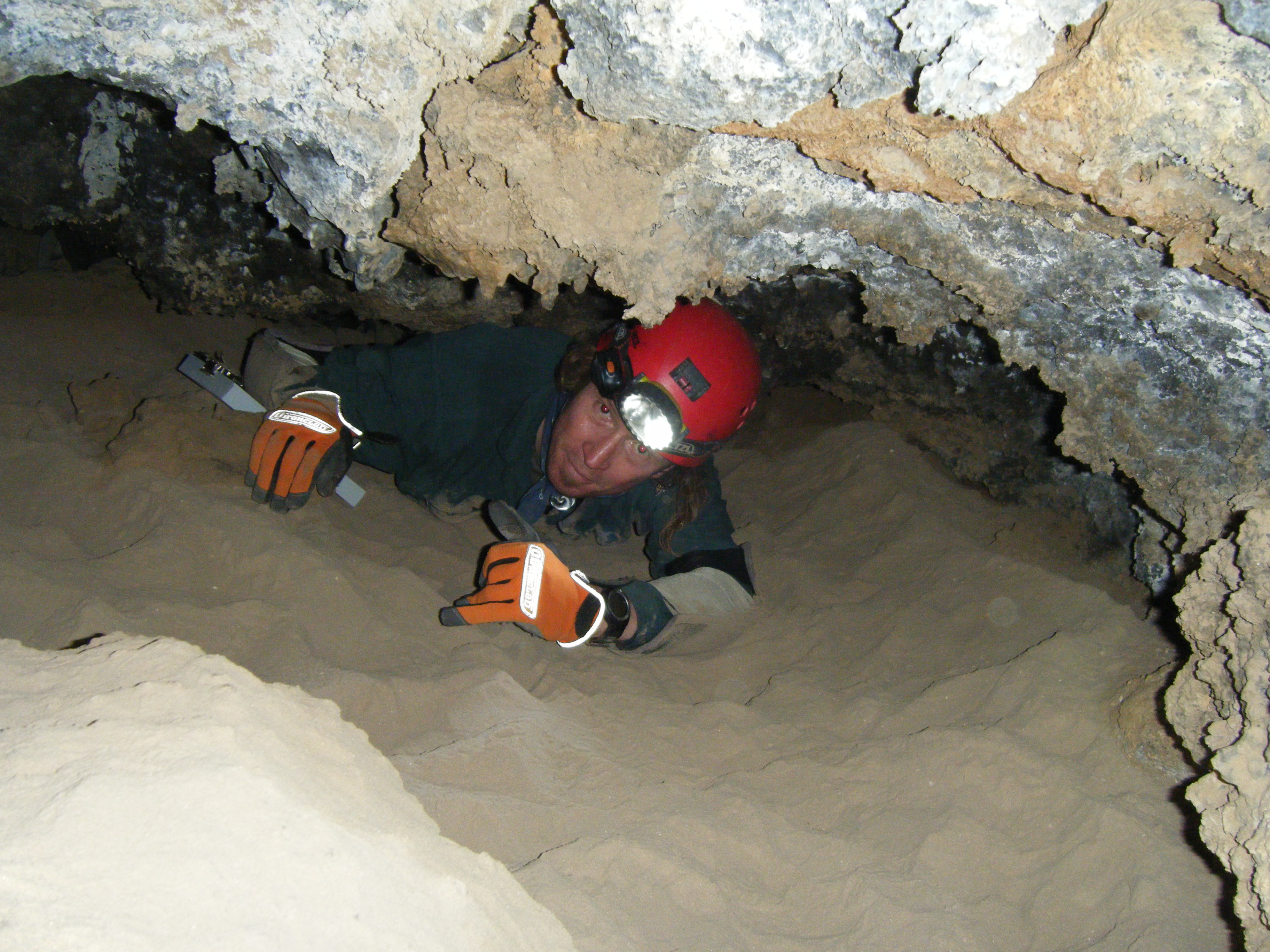 Caving; Get involved with Jut Wynne