“Oh no!” I said loudely when a breaking news message shot up on my screen whilst reading the Guardian saying: “Explorer Henry Worsley dies attempting unaided Antarctic crossing”

My first thought when my feeling of shock, sadness and a certain sense of being frightened had passed, was:

“Oh no, I hope this doesn´t mean that this current global trend to restrict access and create insane laws to hinder human freedom in the silly name of protecting lives or for the stability of society will be applied to Antarctica now!”

I know that access to Antarctica is already quite a restricted affair, but I have seen some kind of a trend lately, especially after a German bloke claimed to have done the fastest journey by skis ever to the South Pole from the Hercules Inlet, that some kind of a need for an authority to overlook who can go there and who have control over most things happening on this extra ordinary place on earth, which belongs to everyone, not just a few chosen one´s with money or the right contacts. Even the well respected Polar Explorer Eric Larsen kind of hinted a need for this kind of governing body by writing:

“Without a governing body and easily understandable rating system, the public and the media tend to measure each claim with the same yardstick.”

I am totally against having a governing body. We already have a strong polar community for example and we have a set of rules set up by ExplorersWeb. And as the case of this German fella, it didn´t take long for the Polar Community to figure things out. People who make things up have been a major part of the Polar history from the beginning. Just read for example Fergus Fleming´s excellent book Ninety Degrees North. And with the tech possibilities we have today, people will find out if you can´t prove what you say. BUT, this little note is not about that issue. It is about freedom, which should be one of the major reasons for being an explorer. If you don´t have that as one of your main reasons to explore, I don´t think one can claim to be an explorer.

Henry Worsley´s journey is one of very, very few that I have kept an interested eye on the last years. I have never been much for journey´s in the name of personal fulfillment or setting records, personally, maybe as a young lad, but not as an old geezer just a couple of years younger than Henry. Most of these personal stories supplied from both poles by explorers and adventurers are very similair and most of the time, there´s not a lot of knew things for the mind to learn or react to. But Henry´s journey was different in many ways. Most of all because he was a mature and grown up man who took on an almost inhuman challenge, which ended with his death. He worked himself to death one could say. But surrounded by a nature he loved and needed. For me, I see no better way to leave life and move on beyond it than this way. And, this is a choice for the individual, not for a governing body to put restrictions on. As you can understand, I am against any borders, any human made obstacles of bureaucracy and regulations made by people who doesn´t have a clue what life is all about. It might be a surprise to those of you who know I am Swedish where every little thing is regulated, but that could wll be a reason why I dislike it so much!

I feel an enormous amount of respect for Henry Worsley in every single way. And I feel sorry I will never get a chance to know the man, but I hope the day it is time for me to move along, I will go in a similair way. Maybe waived on by my daughters and wife.

*Read more about Henry here and see a film below when he talks about the daily work in Antarctica.

*For another and really informative and good documentary on Antarctica, see Werner Herzogs film Encounters At The End Of The World.

*I know the cover photo is not taken on Antarctica, but it is supposed just to give an idea of the magnitude of being there by yourself. 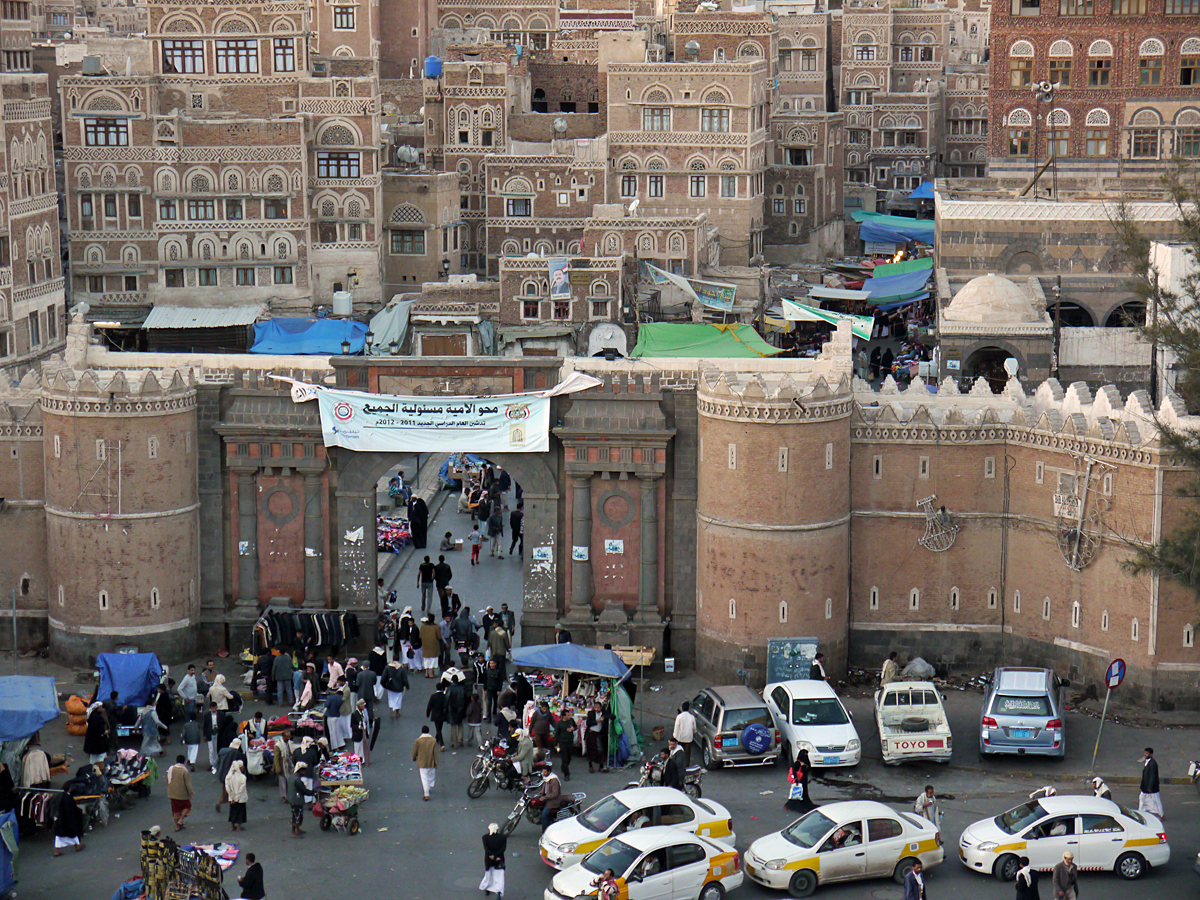