Skip to content
“Wow, they´re so light, slim, superb quality and looks stunning!”
That was my first thought one I opened the packet from Åsnes. I have been honored to use Åsnes skis since 2003. My first pair was Åsnes Nansen. Remembering one of Norway´s polar heroes, Fritjof Nansen. He who was trained at the theater and always knew how to best greet his visitors from close and afar. He had a wide stairway leading down from the first floor to the entrance. So he always made a spectacular entrance and would look down on his visitors. An old theater technique to be in charge of the story.
I stll have my old Nansen´s. And I have a pair of Sondre. These were given to me after returning from Siberia. Pretty much unused and new. And during my time in Qasigiannguit, I used skis remembering a less well known Norwegian polar explorer, Helge Ingstad. He is known for discovering Viking remains in Canada. And therefore possibly proving that Columbus wasn´t the “discoverer” of North America. He was also briefly a governor of Eastern greenland. He lived until he was 101 years old.
Roald Amundsen did not. He died when he was 55 years old. Lost in the Arctic. My news skis are Amundsen BC, the most fantastic one´s I have ever seen! Made for a Greenland crossing!
Thanks Frank!
PS. Check Åsnes Academy which will teach you everything from how to deal with the skins to how to pitch your tent in a snowstorm. A superb resource to be used!
Åsnes Academy https://www.asnes.com/asnes-academy/
Åsnes Ambassador https://www.en.asnes.com/ambassador/mikael-strandberg/
Amundsen BC https://www.asnes.com/produkt/amundsen-bc/ 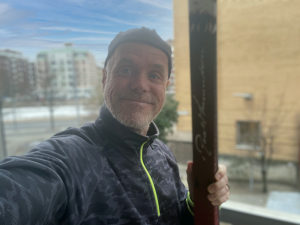 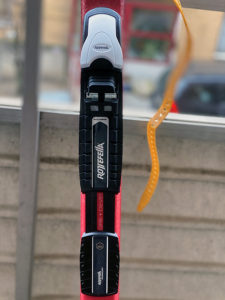 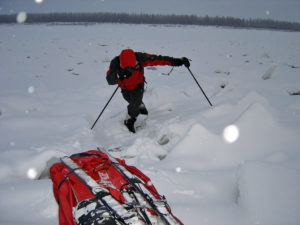 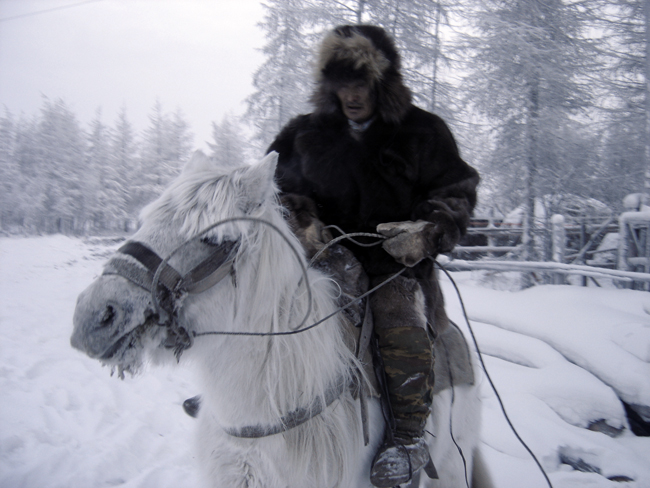