I first heard about our closest relative, the bonobo, whilst reading a book written by an extra ordinary writer, and a friend, Lasse Berg. If he, instead of being born in Sweden, would have been raised in, for example, the United States of America, he would be a world renowned writer and scientist today. In this book about the origin of human kind, he states that not only is the bonobo our closest relative, but it shows that we instead of becoming such a violent ape, could have copied this dwarf chimpanzee instead of the more aggressive bigger chimpanzee or gorilla. Because, compared to his bigger relatives, the bonobo just makes love to handle any sense of aggression! With anyone. Their kids, same sex, well, anyone around!

“Emmanuel should have seen this!” Kennedy laughed when we sat and watched a group of bonobos eating and lovemaking at the Bonobo Reserve just located outside the capital Kinshasa, “It´s unbelievable!”

Was this our closest relative? Did I feel any connection, like I did when meeting the lowland gorillas? I think even more! It was almost scary! Because when we first arrived to the Reserve, the last stop of this great Tour of Congo, after a slightly traumatic trip by van on terrible roads, we came across a lone male bonobo sitting next to a little pond playing with an empty plastic bottle. Suddenly when he saw us, he stood up and raced up and down the fence, making a noise in the grass with the bottle, which was similar to the one I managed to get as a kid with I taped a piece of cardboard on my bicycle wheel. He ran up and down the fence until one of the local guides we were forced to have from the capital, made an idiot of himself, trying to get the bonobo to perform otherwise. That irritated this fella so much that he took some wet mud from the pond and threw at the  guy. Suddenly he came up to where I was kneeling down at the fence, sat down, lay back on than shoot a glance at me like he wanted to say:

“Why did you bring that dork?”

I immediately felt a connection there, which I have never ever felt together with any other animals. I have been very close to one specific dog, horses, camels, but I have never felt this connection.

Their way of handling any type of stress is just making love to anyone in every position. It was odd sitting watching a group of bonobos being fed bananas by the wardens and on and off, they felt some kind of stress, and just made out, followed by an orgasm. Extraordinary human!

Visiting the bonobos was the last on our itinerary of a Tour of the great Congo. No doubt, one of the most exiting countries on earth right now. I just have a few profound feelings to share. One just have to go to Congo, before something nasty will happen here again. It is such a volatile country. And, like the bonobo, there´s so many threats of extinction of important species here, relatives of us, the naked ape. Plus that one has the constant feeling of being one of the first foreigners to penetrate the deep forest of this vast country. A feeling you can get in very few countries on earth today. But most important I think, this is really Africa. There´s not a boring second!

With a visionary and a lover of humans like Jeff Willner at its helm, Kensington Tours is really in the forefront of what good tourism should be today. Brave, makes a difference, helps a country, builds bridges and creates trips which open peoples minds.

Have a look at this slideshow of this great country and you will understand even more! 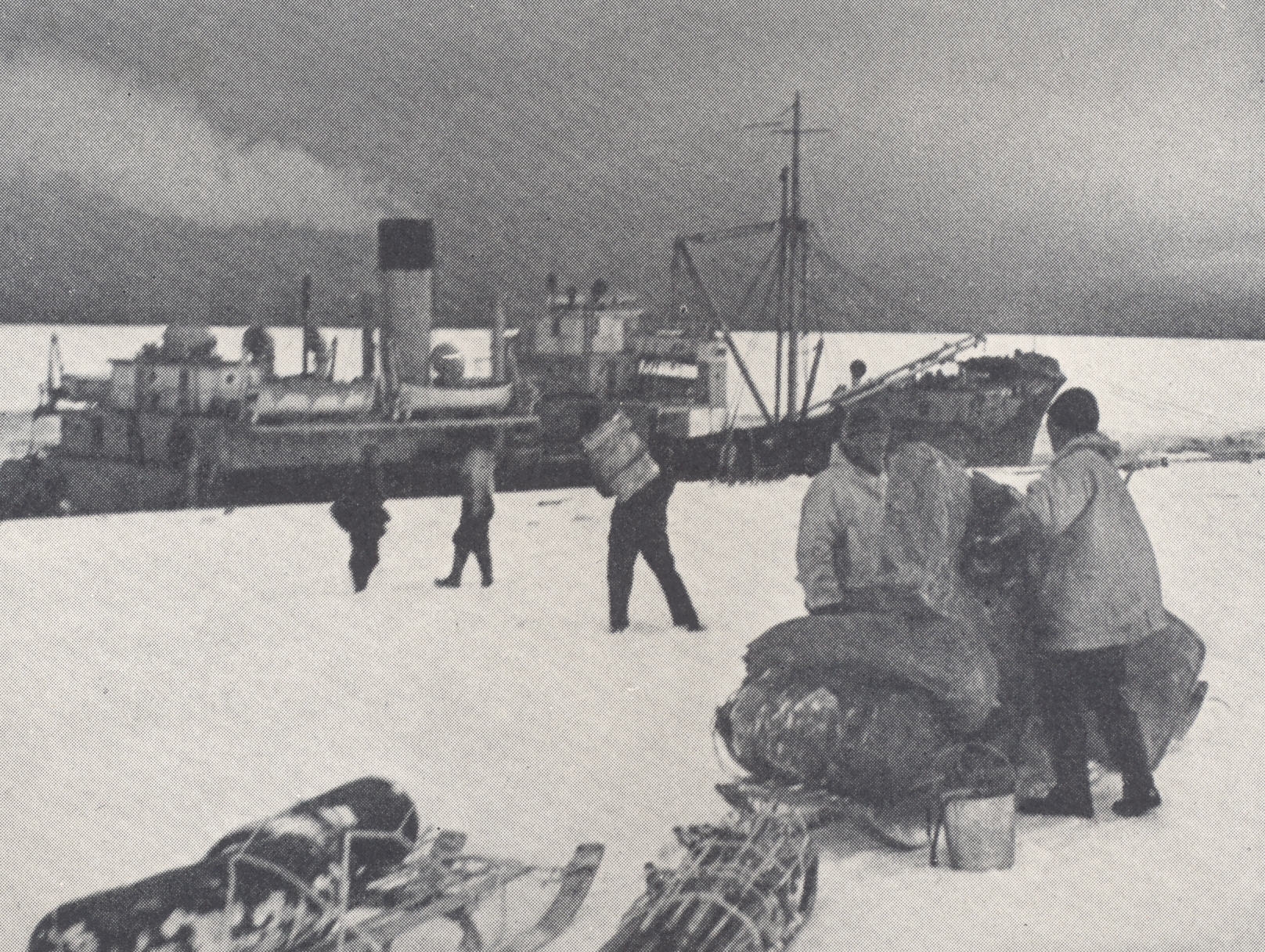