I was sitting at a café called the Coffee Trader this morning, congratulating my wife for her success in getting her final papers into the examiners, when suddenly a big detonation occured and in great shock I wrote to her:

Gee, a bomb just went off here in Sanaa, Yemen….what the hell was that? Sirens everwhere…I wonder how to get back to Old Sanaa, well, I will just wait and see how it all develops…..I wanted to walk back to get some exercise…see how it goes…..gee, everything shook…the lads here at the Coffee Corner thinks it could have been a car bomb on  Sabaeein Street…just speculation, we will find out….

This happened 6-7 hours ago, we finally got some electricity back in Old Sanaa, apparently somebody blew up a power station in Marib, which supplies Sanaa, so…am still in shock, but I want to share my day with you…without any opinions, just as it was until I came back to Old Sanaa 3 hours ago.

I immediately hooked up on Twitter to follow what was happening, especially an acquaintence from Old Sanaa, Tom Finn at @tomfinn2, who I trust more than most journalists as regards to Yemen. He was in the middle of this great, great tragedy for Yemen and everybody involved in this great country.  I felt a lot of worry for Tom. He is so young, looks almost like teenager, always kind and warm, but have seen and experienced so much. He´s tweets over the next hour looked like this;

Tom: In Sabaeen. Police everywhere, pieces of flesh scattered over the Tarmac. Injured all in hospital.

Tom: Policeman said a young man blew himself up.

Tom: Suicide bomber was dressed in military attire. Blew himself up in the middle of a military parade.

Tom: Most of the soldiers here are blaming al Qaeda for the bombing.

I kept getting a lot of text messages and emails from worried friends all over the world, but mainly from Sanaa.

Kyle wanted to send a car, but I said no, better to walk back. Keep to the small streets he said. I agreed.

Salvador, he had received a security text a couple of days ago that Al Qaeda was planning something like this, advised me to get back to the house.

Well, instinctively I felt like, surely, it wouldn´t happen a second time this day, and if I kept off the most trafficeted streets, I would safely make it to the Old City. And than after reading more, even though most news didn´t know who did it, how many more were involved and why, the fact came over me that the suicide bomber was dressed as a soldier, I thought;

“How could he kill his colleagues, his friends….?”

Ever since the blast, people had moved in and out of the café, most of them in some state of shock, but everything more or less went on as nothing had happened. The show must go on. I left at 12, walked on to one of the main streets, heard the sirens of ambulances, saw 2 of them stuck in the thick traffic, police and military all over.

After 20 minutes of walking from the detonation area it was like nothing has happened. I saw 6 soldiers sitting in a small round about chewing qat, since it was lunch time, like they were oblivious to what had happened. And the closer I got to the Old City, well, it seemed like nothing had happened at all. No sirens, no shocked people and no worried walk. But of course people knew.

The first I met was Ahmed, Hussein s friend, sitting chewing his after lunch qat. I told him that I heard the blast and he smiled and stopped everyone passing to tell them. I went to have the planned lunch with Amin´, he sat and waited. We were supposed to plan the Expedition today. I went to Hadda to meet people who could help me. At that moment I realized:

“Did this useless human being blow away the expedition as well?”

My great friend Muhammed came running, he had heard through the grape vine, we are talking 15 minutes that I had heard the blast and said:

“My mother just told me an Al Marwiny had been in the blast and got killed. Not long ago one of the family got killed in Abyan. “

Muhammed´s father is a soldier, most of his clan are soldiers. He like all of us felt really sad for all the families who had lost so many fathers. At this stage, it was said that maybe 90 were killed and 200 wounded. I thought about my daughter Eva.

After lunch Amin and me talked about the Expedition, almost like nothing has happened. When I left him, chewing qat, I felt really empty and wondered, what will happen now? Will the authorities panic and send all foreigners home? Or will they calm down, access all of it and let the show go on?

I just feel more than ever I want to help to change the image of Yemen! This is not the real Yemen!

These are the latest news, before I sign off at http://www.bbc.co.uk/news/world-middle-east-18142695 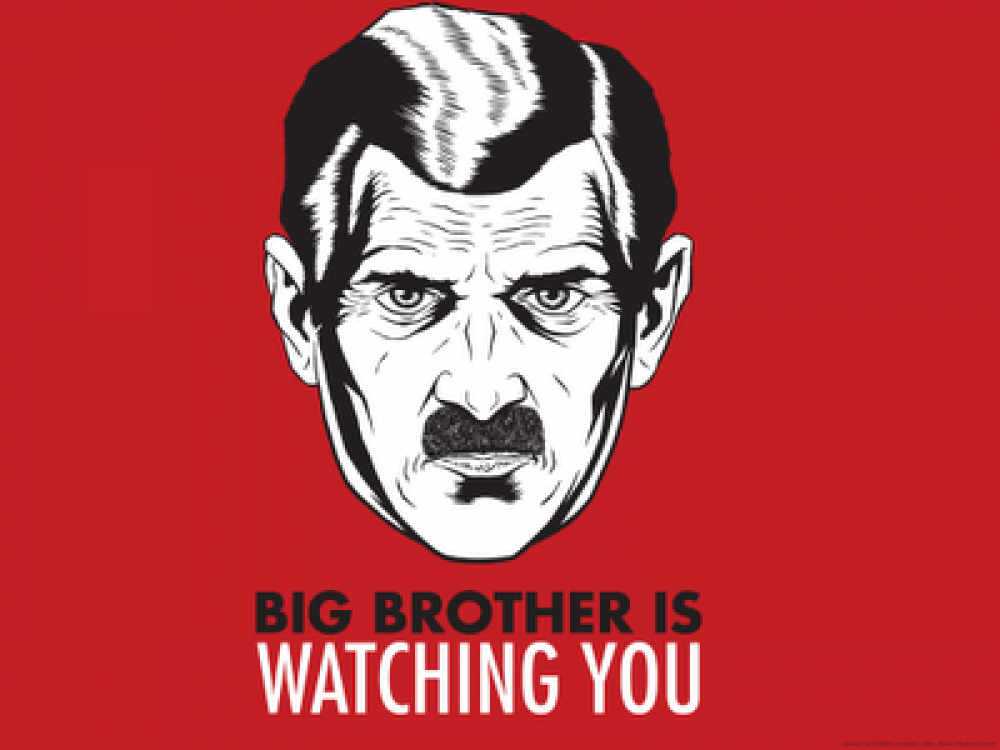