It’s 50 degrees Celsius and in the shade, it’s 43 degrees.  We make our way when we have the moon.  This desert sun is always unbearable.  Before the heat gets too excruciating, we walk for 2 – 4 hours in this grueling desert.  There is nothing physically pleasurable about it.  Yet the beauty is like the gorge of the Grand Canyon.  Instead of waiting for a sounding echo, we tend to Kensington, who demands our every attention.  At night we hardly sleep from the heat and just hope our body revives before we have to tend to Kensington again.  He is run down, we are run down.  In hindsight, having Mahout was our godsend.  Mahout was not just our ‘guide’, he had enthusiasm, spirit and energy that rubbed off on us.  To not be met with hostility, Mahout knew when it was time he return to his village.  Every tribesperson, every villager, every Bedu, has their own mental boundary.  Without a ‘guide’, we are slower, and our progress is slow. By ‘guide’, I also mean ‘protector’.

As we walk on Day 8, straight ahead, we see a village. Just before the village, we are met by Mohammed who is our newest ‘guide’.  We see in the distance stone houses that rise from the desert landscape.  Surrounding the flat roof houses are camels and goats.  The women and the men offer us camel’s milk, bread and tea.  Their hospitality was indeed welcomed.

The sight of colourful clothed women, unveiled faces and curious, adds to the misrepresentations of women from this area.  The women’s faces were painted, possibly of sandalwood and spices. Since Tanya is privy to spend time with them, she would have the privilege to write about them.  The men wore clothed skirts similar to the futa from the towns.  The people in the village were extremely kind and hospitable but after a day suspicion was in the air. We began with entering the village with a camel, and Mohamed as our ‘guide’, yet we are to be distrusted. It seems the history of foreigners to this area is all but favorable.

I had the privilege to get Kensington out of the mosque.  Interestingly, the mosque is of a white color with a flat roof and no minaret.  When I hear shrieks and a crowd gathering, I’m sure it is due to Kensington. This time he was found drinking water from the area where men cleanse before entering the mosque.

It must be said that the language spoken here is not Arabic.  It is a dialect of Mahrah, akin to the Socotra Islands.  With links to the Gulf, particularly Oman for economic reasons, Arabic terms are used in the villages.  There is electricity here, satellite television and mobile phones.  They do not bear arms or chew qāt.  They are country dwellers living in stone houses.  In many ways they are not nomadic, just as our friend Mohammed who never found a need for a local seasonal tour of two or three kilometer up or down from his village.  They do however see themselves as Bedu, as Bedu is not only migratory tribes but also country dwellers.

There is no internet and again this report is from my ghostwriter. 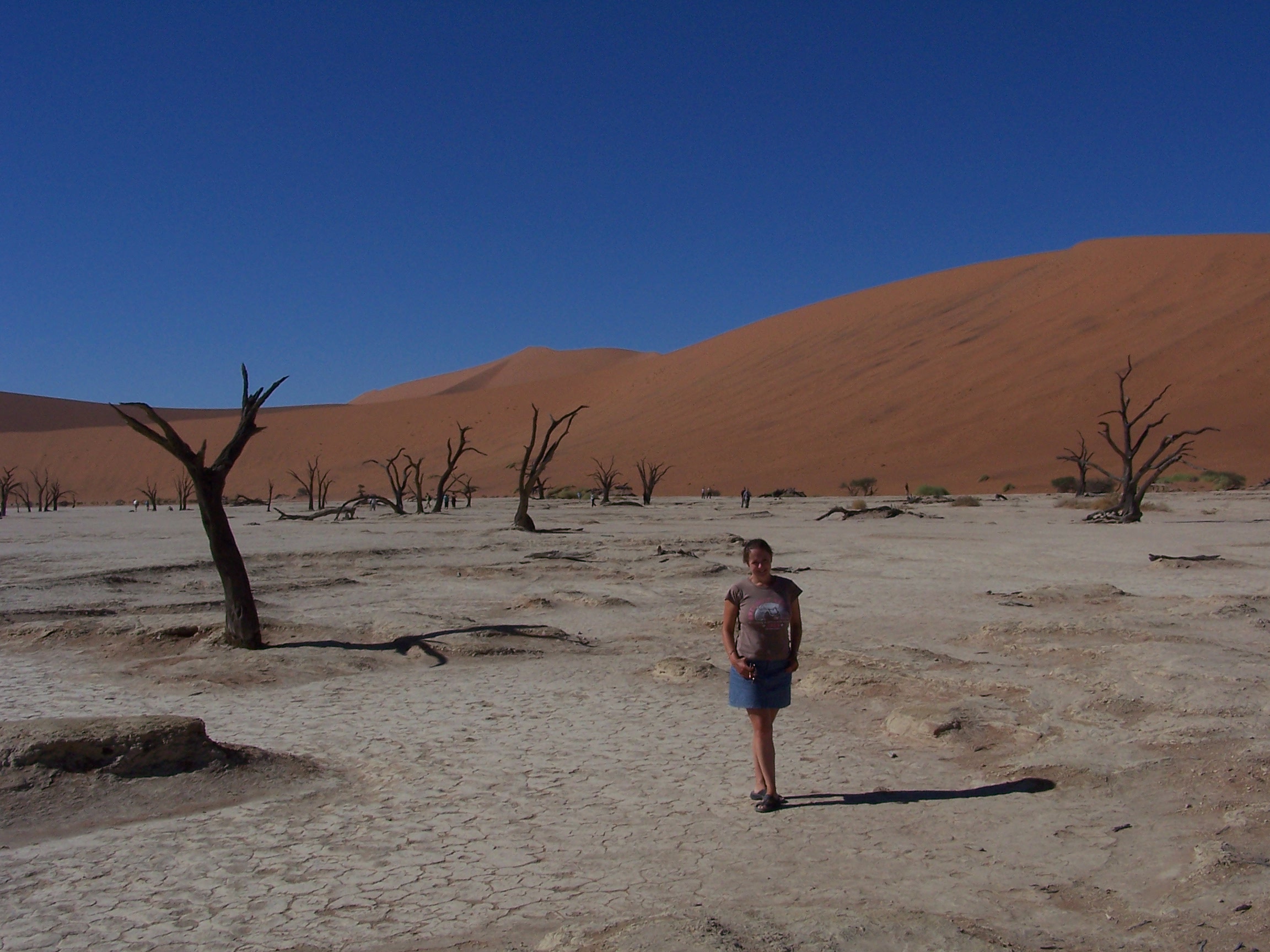