What an amazing evening!

I knew when I got invited to be part of the Yakutian delegation -an extreme honor- that this will be a showing like nothing else. I was right. First we set off to entertain the audience, many Yakutians, with some mouthharp from the great Spiridon, followed by extraordinary throatsinging like traditional Sakha singing, then me and the film and we finished off with a spiritual energy dance!

Together with my new friend Ruben the whale hunter from Canada.

Truly a life highlight. And yes, I believe they liked the film!

All this thanks to this extra ordinary energy lady Masha!

Time for me to have opinions.

Since I am honored to be part of the Siberian/Yakutian delegation, being over 50, I am kind of an extreme observer, little sleep…so here we go:

After a day and bit more, I can still say this is the Academy for Internal Admiration. Mainly white men over 50. Like me, I know. But, I do understand that a forum like this covering the whole magnificent Arctic deals with a lot, like this utterly boring subject I am listening to now, due to the complete lack of passion from the speakers, who would do better at a funeral about Maritime security, BUT so far most of the people involved belong to the white upper 50 group. I have seen and come across very few indigenous people, the true people of this area, being involved in anything but entertainment. Like my great Yakut friends, whos group I -thank God- belong to. It is highly unequal and sad this fact. I have been to so many of these forums, as an invited motivational speaker, and everyone behave and look exactly the same. Sad. And those who provide spirit, joy, comradeship, insight and heart, they belong to the entertainers and those serving.

All lectures I have seen so far, except Nicola Sturgeon and the Sami Anders Oskal, the dryness, lack of inspiration and quality of presentation, gee, wake up if you are going to inspire people to change, understand and want to make a difference.

I have decided today, I will never, ever put on a suit again. It just shows, at best, complacency. Who wants to come across as lifeless? I need to try to get across the voices from the other side!
And, on another note, I saw a lecture yesterday about a film/documentary made in Greenland, and the film maker made herself come across as famous, which utterly wrong, and this pretentious behaviour that have to be someone, tiring.

Yes, as I said earlier, I have slept not so good…more to come. Stories about my Sakha and Yamal friends!

Positive? The air and these amazingly dramatic clouds…best of the best. And of course, the very nice and hospitable local Icelanders. Right now I have heard a bunch of presentations and lectures, and waiting for the UN secretary general, Bank I-Moon, and by far the two most engaging one’s, which kept my interest, is by two witty, sharp and entertaining ladies, the Scottish PM Nicola Sturgeon, and now a Canadian professor Gail Whitman on climate change and economics.

And, in general women by far have stood apart on this trip. Like Masha here (we together with my friend Mikhail the chairman) who have not only used her own funds to get us all here who belong to the Sakha team, but she is vocal and opinionated, which I love. 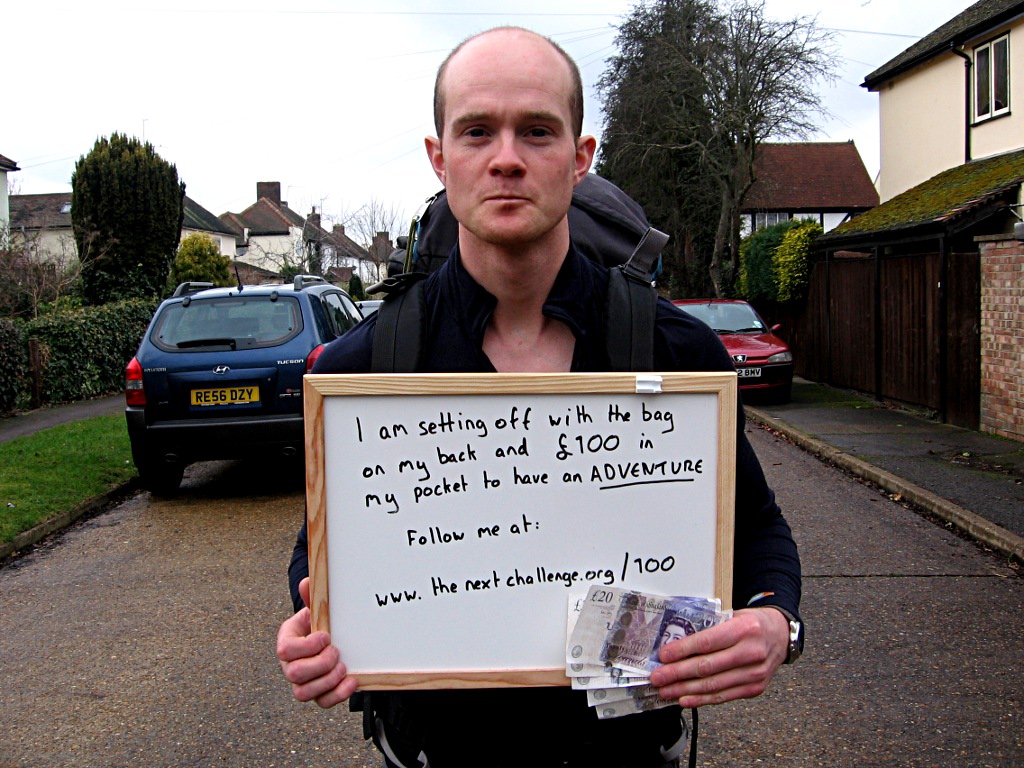