Expedition By Camel. From Oman to Mauretania. At least 3 years. The time is 2009. I was beginning to get things together. A documentary team. Great contacts who would help me in Oman, both with the Saudi visa and possibly find companies interested in funding this endevour starring me, two local and young Bedus and two-three camels. Next would be then to learn Arabic. SO after browsing thru Arabic schools on the Internet, I found two places, Damascus in Syria, which I liked a lot, and a new place, Sanaa, Yemen. When i read up on Yemen, it said it was one of the most dangerous places on earth. I looked at pictures of the old city of the capital, so I easily choose Sanaa, Yemen. A desicion which would change my life in many ways.
The first day was one of the most exciting of my life! What a place!

Yemen 2009. I had no idea such an extraordinary country existed. The old city of Sanaa must be one of the most fantastic places on earth, but what amazed me more than anything, again, was the people. The Sananis where some of the friendliest, warmest, funniest and most intelligent people I have ever met. Not a boring second. And there was still a war going on even back in 2009. it was Abdullah Ali Saleh attacking the Houthis in the north, a group of peple he 6 years later would back, and again turn his back on them and get killed by them 2017. Back in 2009 we heard the warplanes leaving for the north. It was hard not to get excited, but most of all, the people, the people, the Yemenis are truly some of the nicest people on earth. And my writing during this time, was with my best, see this article http://www.mikaelstrandberg.com/2009/08/26/warplanes-and-ibn-battuta/

Yemen. 2009. Three months of learning Arabic, which would be of great help crossing from Oman to Mauretania by camel. My new idea. But, Yemen changed the pland or complicated them. First of all, I fell in love with the place and whilst getting permits to travel around some parts of the wartorn country with the school, CMES, I reizaled it was also one of the most beautiful countries I had visited. Secondly, a meeting of another student made a huge impact on my life. But that is for next report. The most widely read report from this time was The Swedish Idiot And The Conman, read here https://www.mikaelstrandberg.com/2009/07/26/the-swedish-idiot-and-the-conman/

Yemen. 2009. Sanaa. The Center For Middle Eastern Studies. I need to pick up us much Arabic as possible for my idea of a great Expedition, travelling by camel from Oman to Mauretania. At least 3 years. But after only two days this extraordinary charismatic young woman and fellow student turns up and completely changes my life. I don´t learn much Arabic, but I might have found someone to join me and my Yemen experience multifolds and becomes one of the best times in my life. Yemenis like Pam, so we get a lot of friends in this time. Read more at https://www.mikaelstrandberg.com/2009/09/05/i-am-right-now-ahmed-al-hamdani/ 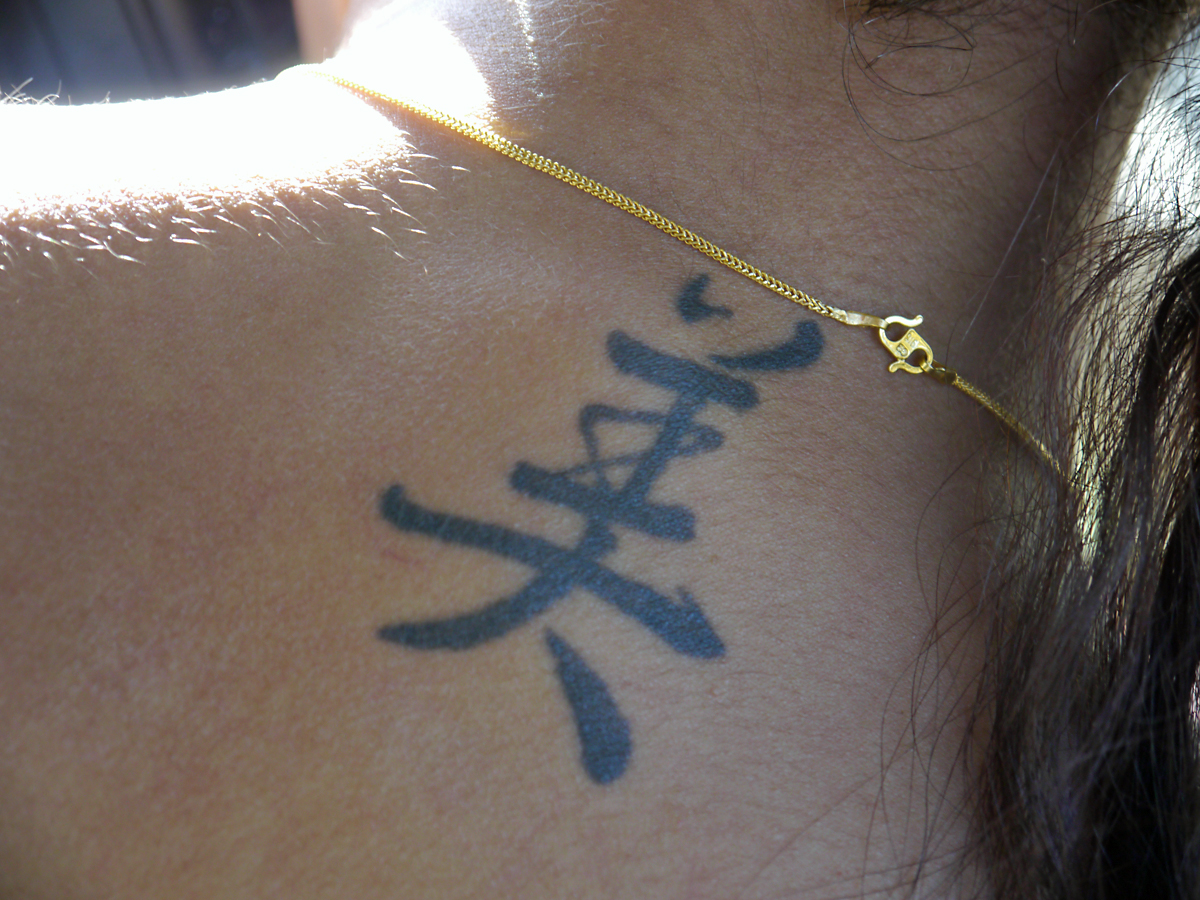