Christinehof Ecopark, what a great positive surprise. After the previous two weekends we have filmed at two places which has impressed little. It has rather started to cause boredom, so I had no expectations when driving to Christinehof. We stopped in front of the former palace, now turning into a back era of nature romantism. I immediately thought about Joe Hawkins, the landscape gardener at Hagley Hall. Who I met during the Man With A Pram walk. He loved the era of 18th Century Romantiscm where nature where put ahead of human kind. This is the idea at Christinehof. Anyway, we did a 4 km slow walk. And, again, it is amazing as quick as we get outdoors the girls start playing and kind of role playing. Me, again, I enjoyed being away from the bothersome noises of the city. We hardly met any people, though the location is less than an hours drive from Malmö. A great area of wetlands, many birds and the oak forest is superb. A gem indeed! 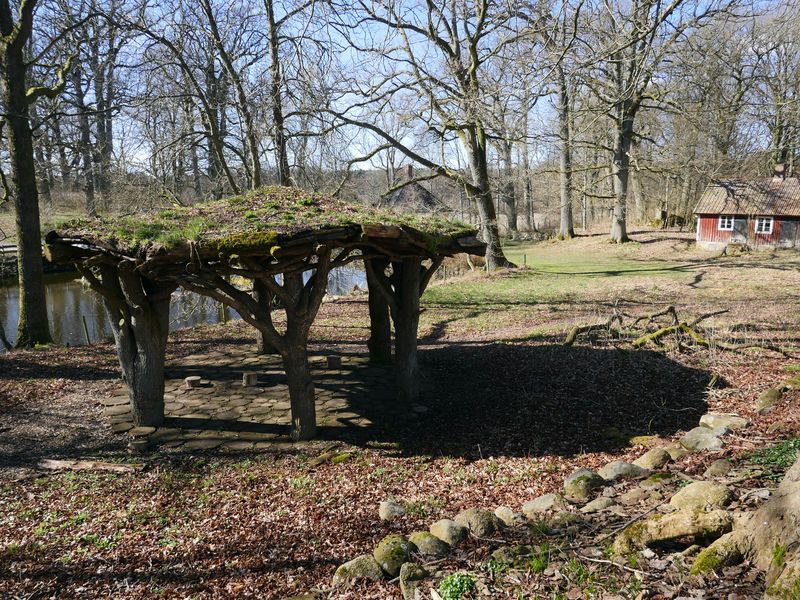 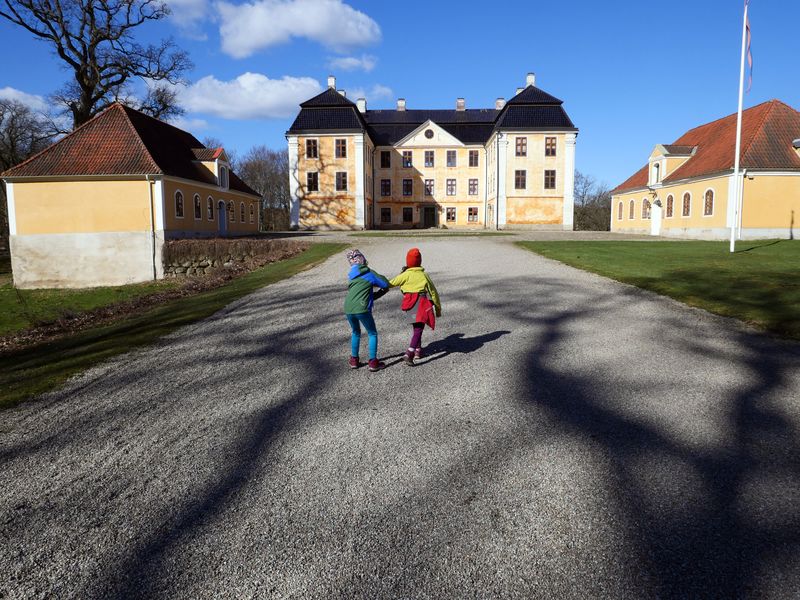 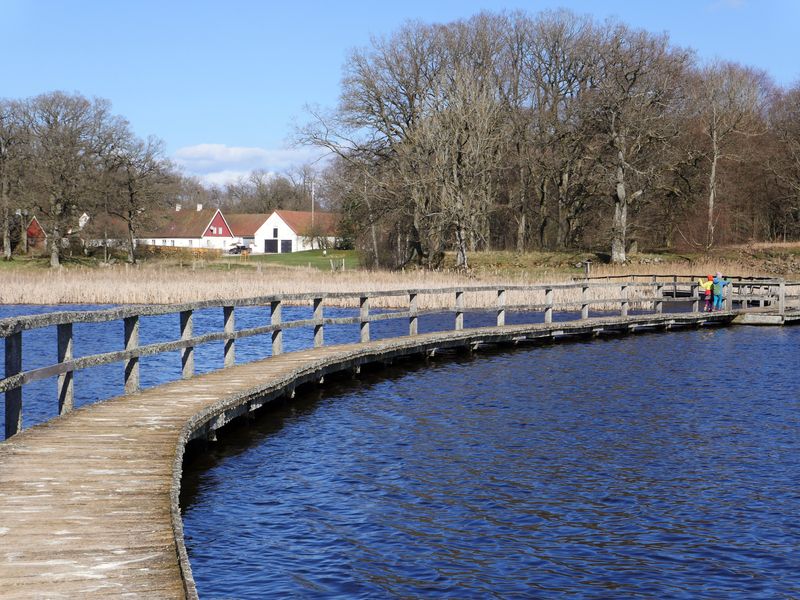 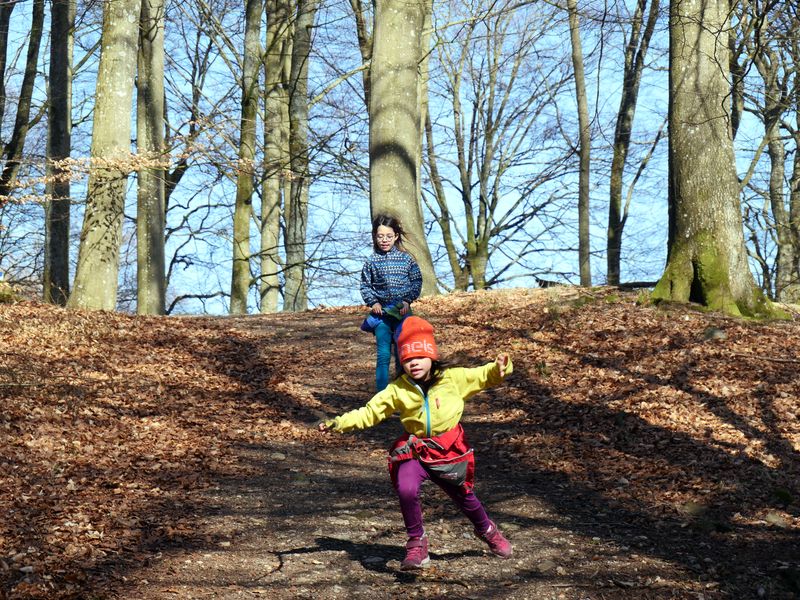 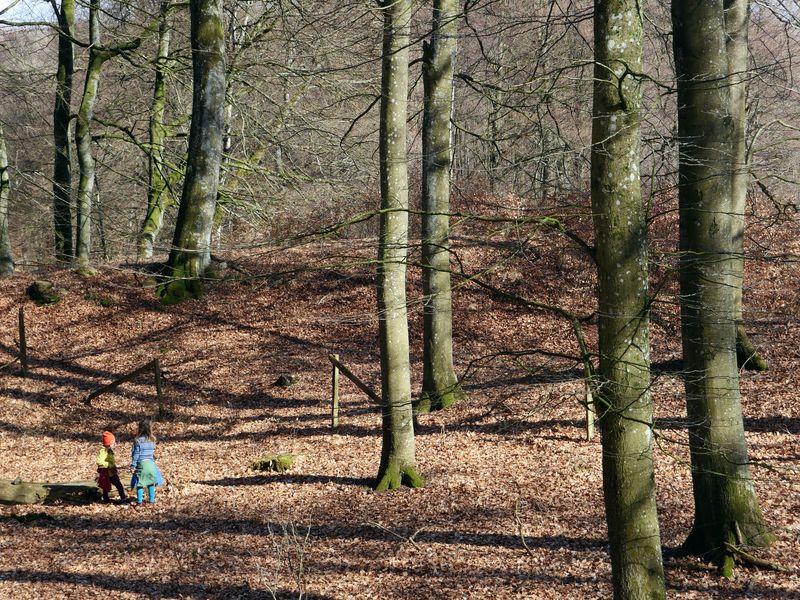 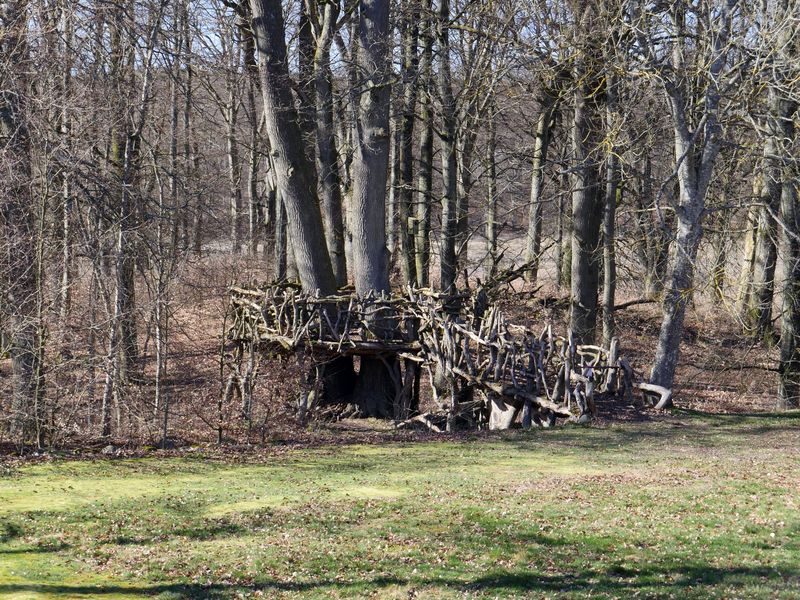 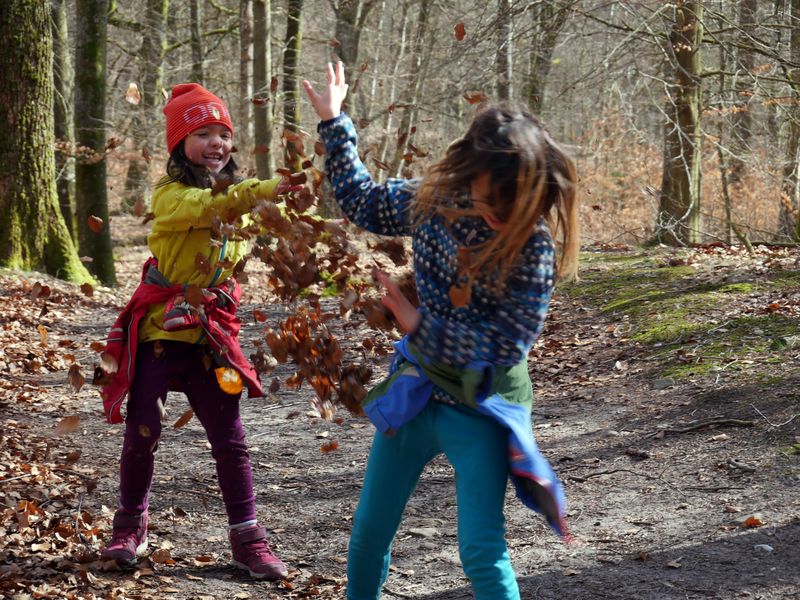 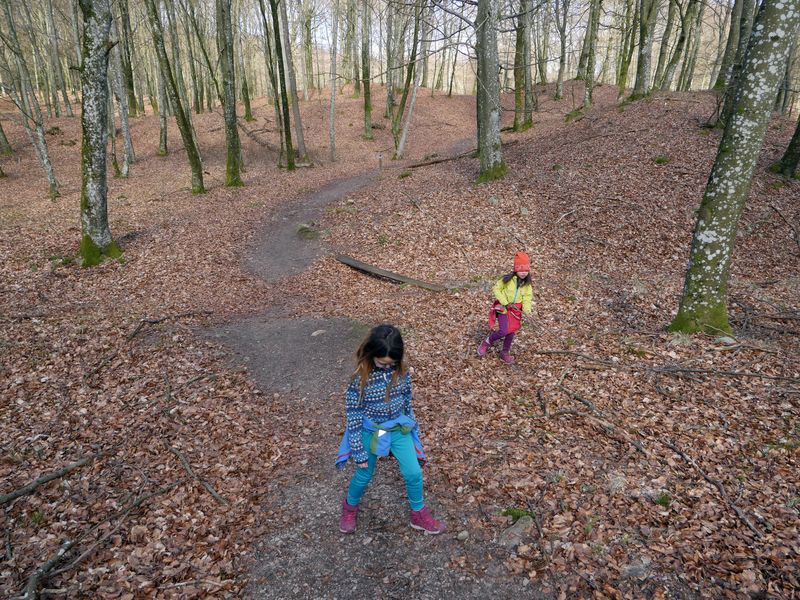 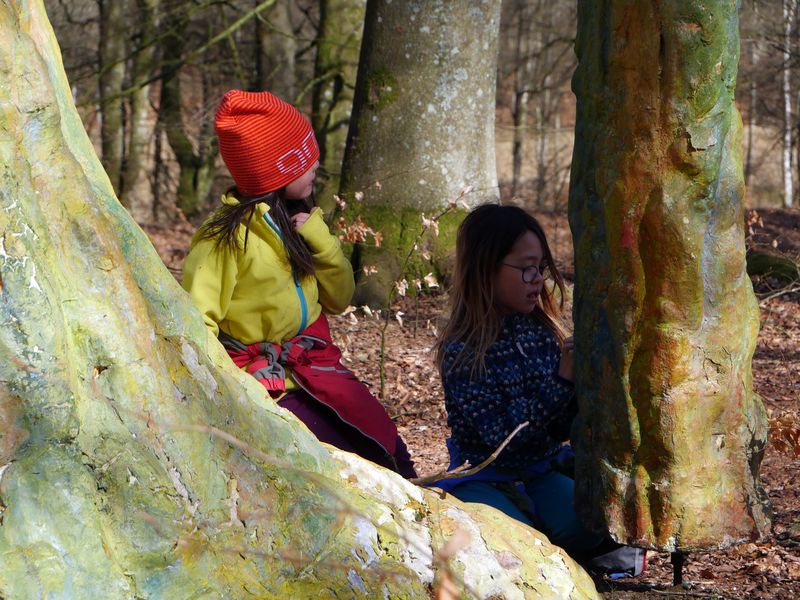 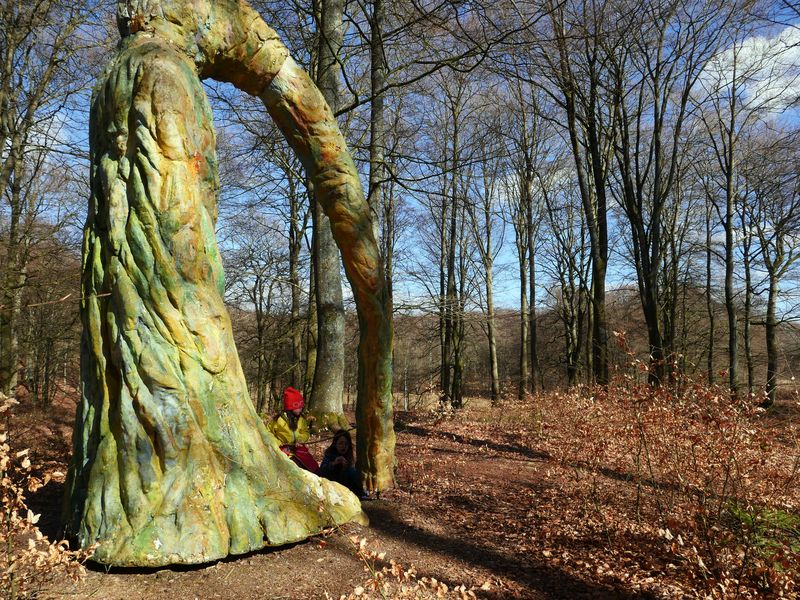 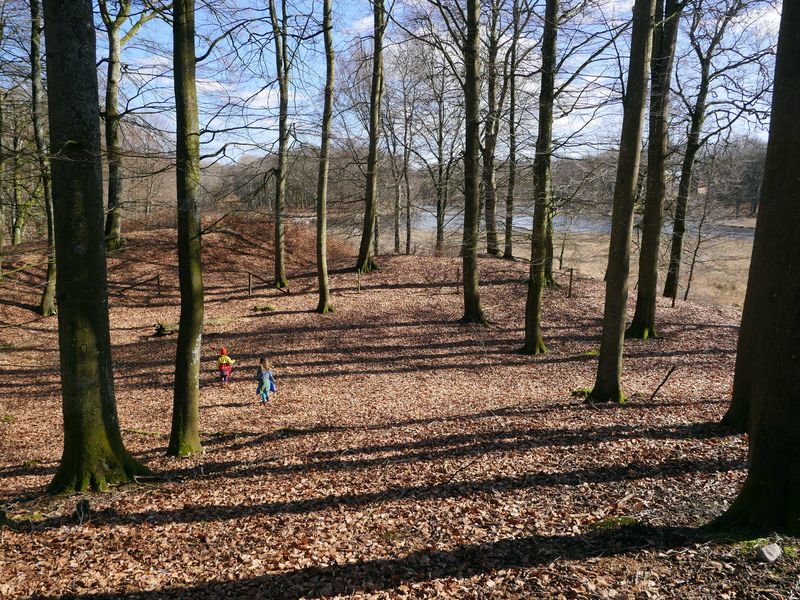 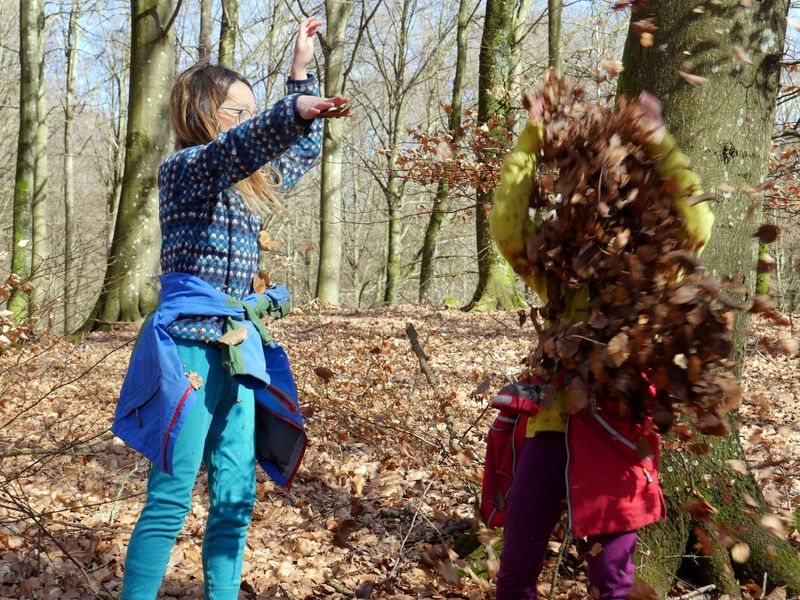 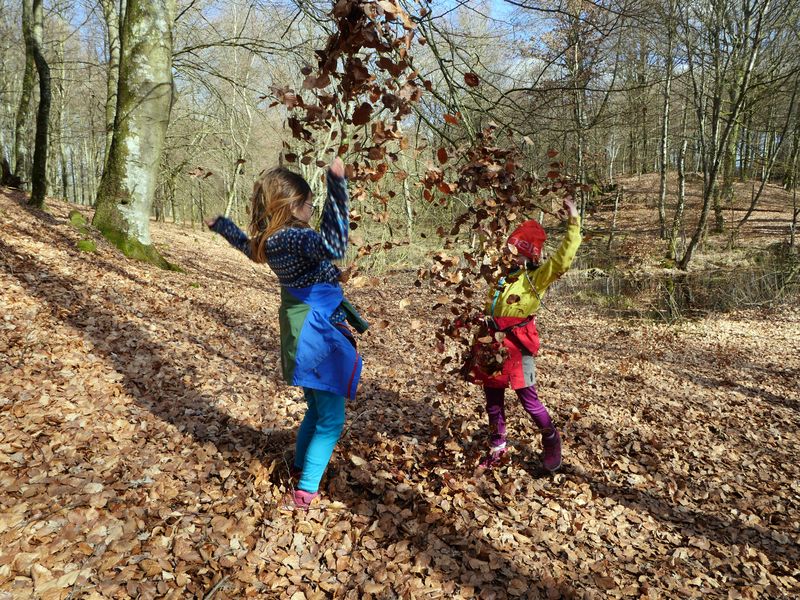 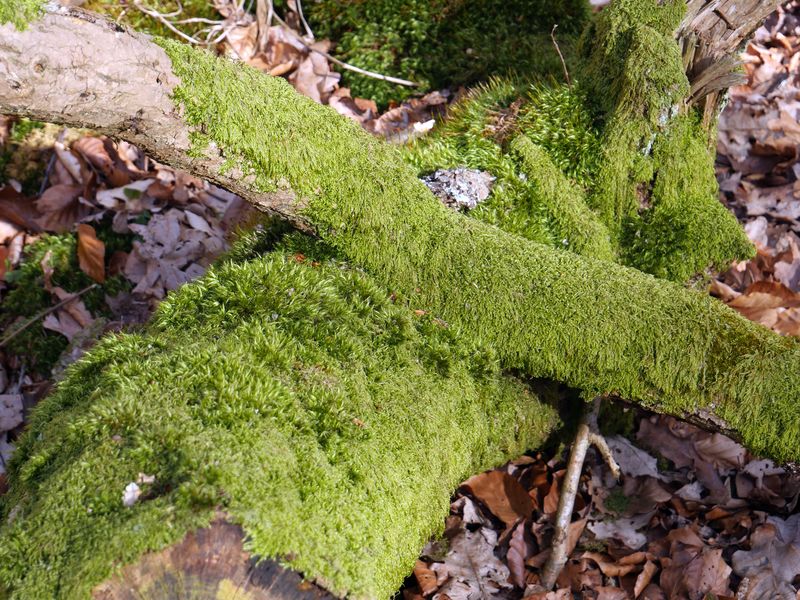 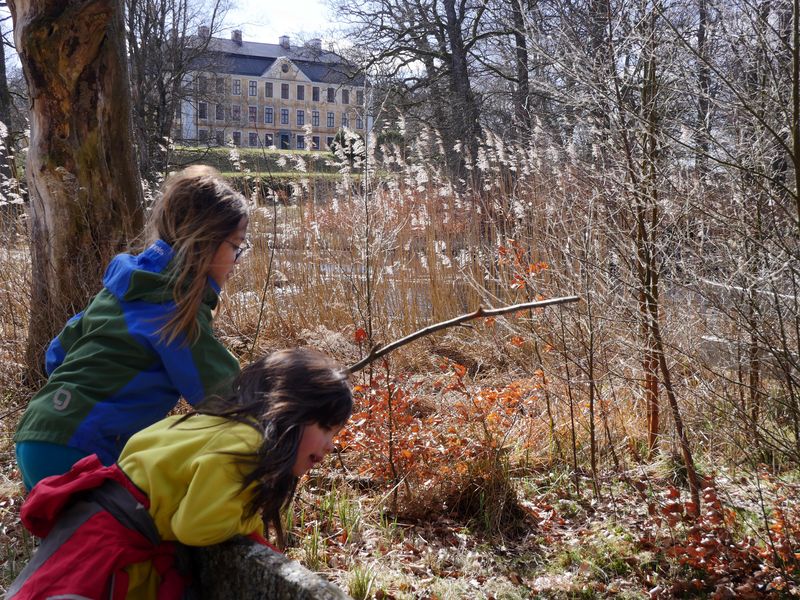 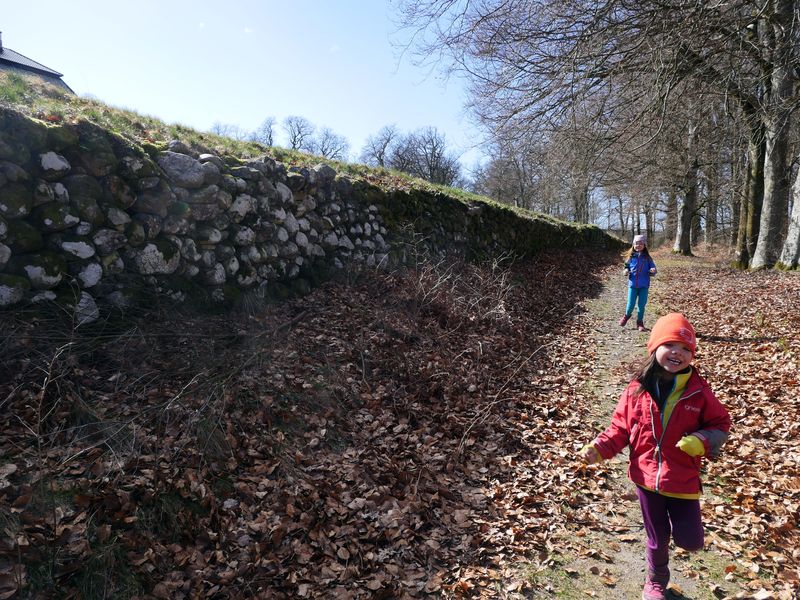 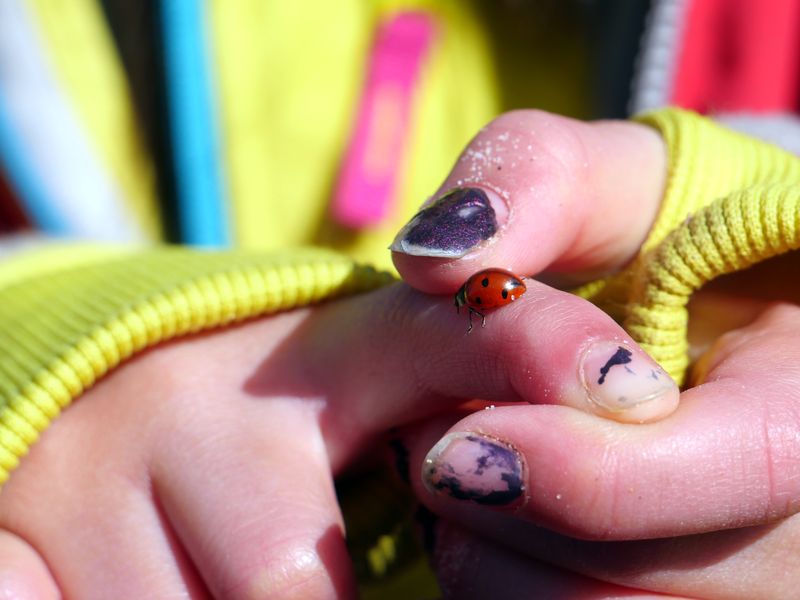 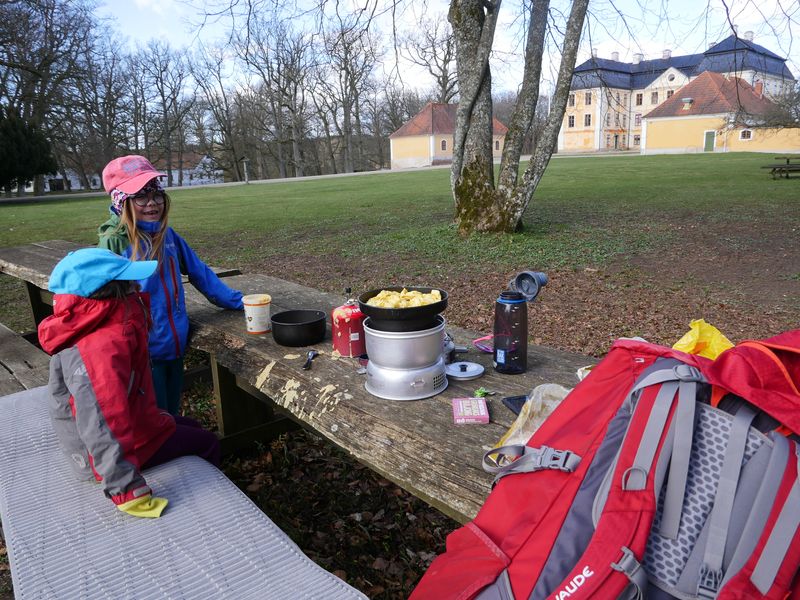 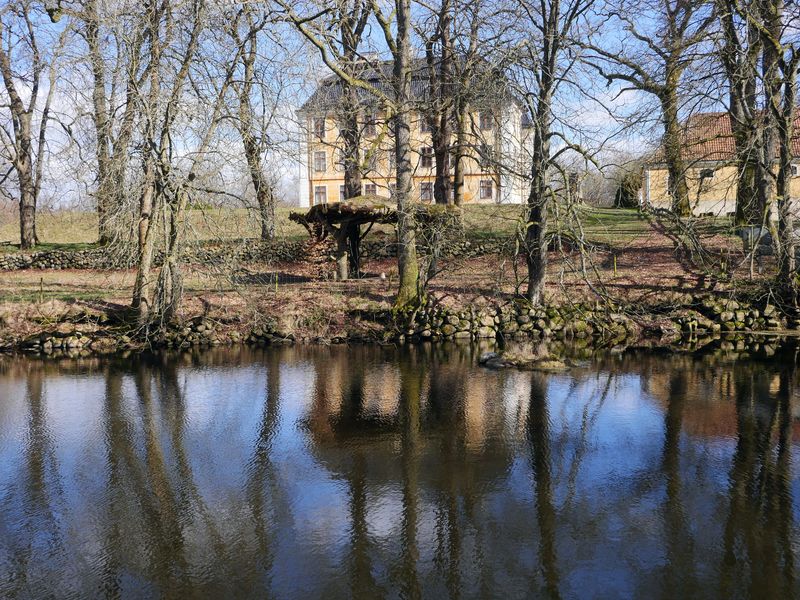 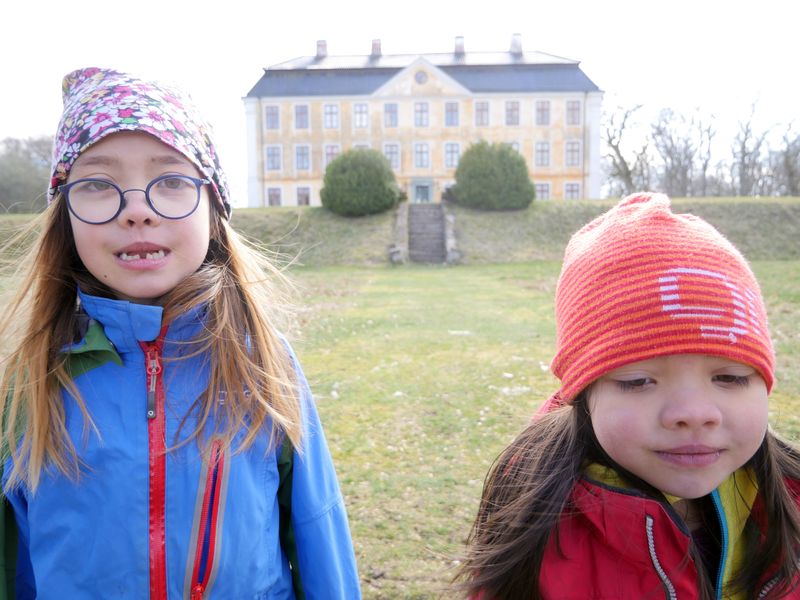 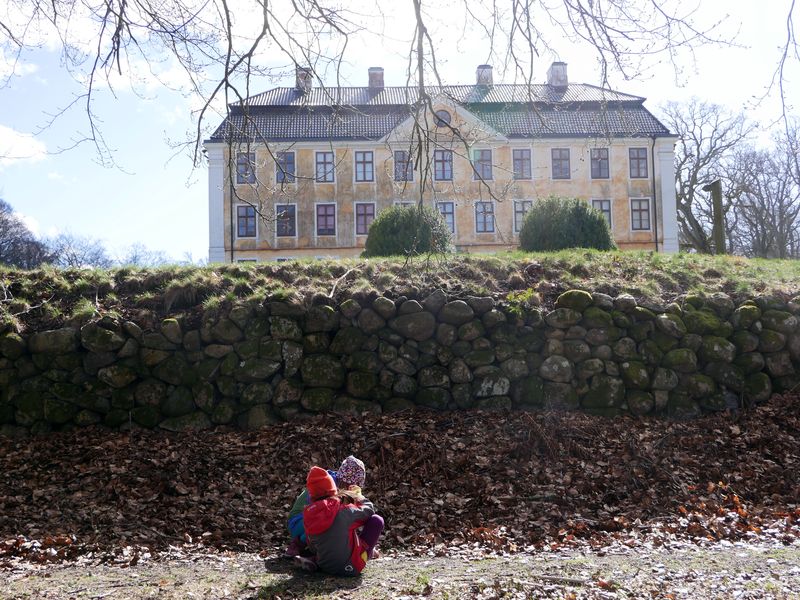 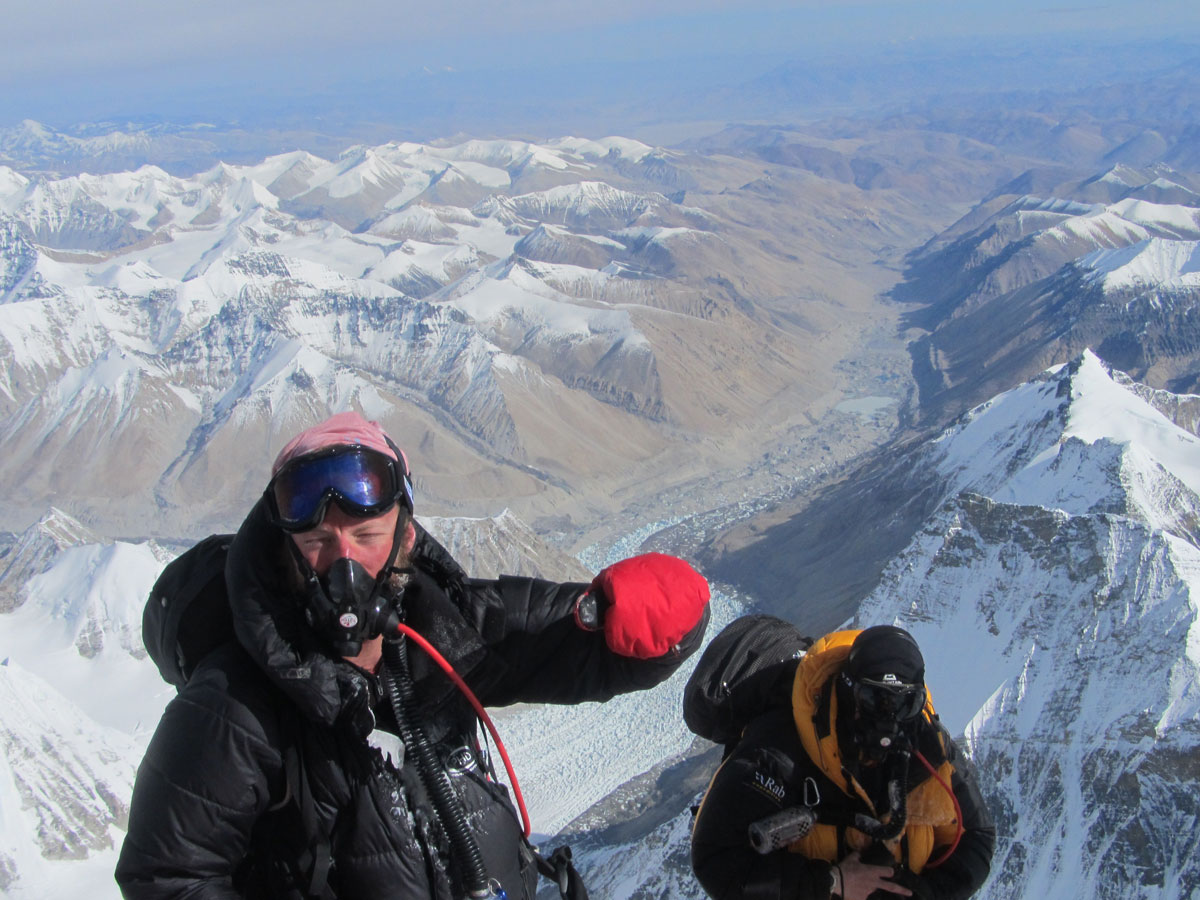 Why I climbed Mount Everest