Skip to content
For years I have been interested in alternative living. As a documentary idea. So yesterday I went to visit the autonomous “Freetown” Christiania!
It is just on the other side of the bridge from where I live, but I have never visited it earlier. I have of course heard about Christiania for many years. On the lines of it being a hippie community where drugs like hashish and weed were on sale. And when I arrived at the entrance early morning yesterday, it was together with hoodie wearing young men. Minding their own business. I immediately felt a sense of freedom when I stepped inside. It is like an oasis in the busy city of Copenhagen. Nice (and bad) graffiti, posters about freedom, Che Guevara (of course), Kim Larsen and one of the filthiest urinals I have come across for a while. But it did the job.
The visitor immediately ends up on Pusher Street. Signs saying no photography abound. Most or young hooded men with seedy looks and not the most welcoming faces on earth. There are pushing their stuff openly and a smell of the sweet hashish around the main area, Café Nemoland. Burgers, fries and such stuff can be bought. I was expecting vegan food in an area dominated by yoga, mediation and anarchism. But it was hard to find during my four our visit and I eventually had to have lunch outside the Freetown. Cars are banned in most places, bicycles everywhere, which I liked a lot.
For me, the real Christiania, was away from the tourist area of Pusher Street. The Freetown covers 19 acres for about 7-800 inhabitants. It is kind of a wonderful waterland. Where loads of exciting houses are built on narrow strips of land surrounded by water. Walking along these houses of the most unconventional look, is relaxing. It is a feeling of freedom, unconventional, anarchistic and I could easily live here. Trails abound high and low on high ridges on the strips. It is very laid back and peaceful. I saw very few inhabitants though. But it was many families living in these picturesque houses.
After three hours of a wonderfully inspiring walk, I came back to Pusher Street. An Italian tourist, a middle age man and his wife, took photos of some pushers even though they told him no. An argument took place, and the hooded pusher lost his temper and a regular fight took place. It was almost unreal. Like in slow motion and the Italian visitor and his wife, they continued to argue and it just got worse and worse. Other pushers back this unsavory seller up. It ended with the middle-aged fella being bruised and leaving shouting:
“I will never come back here!”
I have come across these pushers for many years in many places of earth. Aggressive, unfriendly, just pushing their stuff. I am surprised local Freetowner´s want these thugs around their families. I left with sadness, I have to say.
Read more about Christiania here https://en.wikipedia.org/wiki/Freetown_Christiania 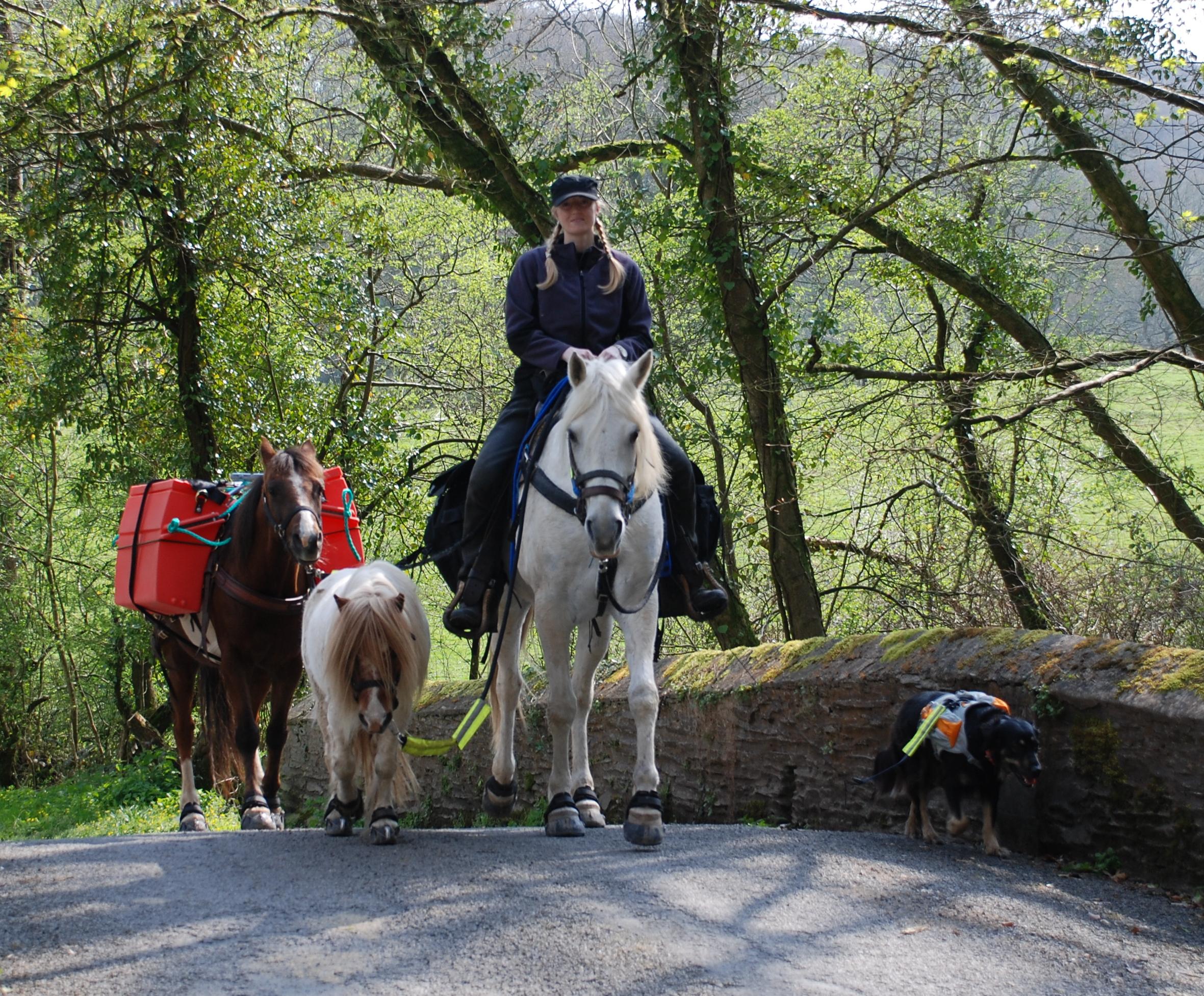