After the latest Everest dispute, I have been contacted by a few readers who´d like me to have an opinion. And I have to admit that I have once again been drawn into the developments on the highest peak on earth. Most likely because I have nurtured a dream on and off throughout my life to climb it. Why it hasn´t happened really boils down to one reason. The reality is, it would be for no other reason tha for my own selfishness. Which is against everything I believe in today.  However, I have been involved in this last unfortunate episode and there´s many angles to it. So I asked Barry Moss, not only a very good friend of mine, but also well read, knows the world of exploration and adventure well, on his take on the latest Everest dispute. At the end of his article I have assembled important links which will help you readers to get a perspective from both sides. One thing is clear, Everest involves people in every way! And remember to comment and read the comments!

Few disputes are spontaneous.  Like tectonic plate movements, there is generally a build-up of tension that can easily lead to angry, violent and destructive force.  The incident between Sherpas and climbers on Mount Everest reported worldwide is indicative of a situation where lack of respect and pure selfishness can create tension and ill feeling.  The article in the Guardian of 3 May articulates the issue very well – http://www.guardian.co.uk/commentisfree/2013/may/03/sherpas-climbers-everest-fight

I was at a presentation given by a young climber a few days ago that really made me question not just his motives but also those of his contemporaries. I asked him about the ‘Everest’ incident but he quickly and conveniently side-stepped the issue. He really believed all the self-promoting, motivational ‘message’ he had so carefully crafted but what was he really saying?  If there was anything of substance, I certainly didn’t get it.

Climbing to me epitomises the dichotomy between teamwork and individualism.  Most climbing expeditions start out as team efforts but by the time a mountaineer summits (or not), it’s every man or woman for themselves.  The desire to summit often defies reason as it achieves nothing really useful to society.  I know and respect many climbers, those who have been there first or make no big fuss about their achievements and obtained their goal by their own efforts.  By and large these are people experienced in life and not young investment banker types looking to impress themselves and their contemporaries, which all too often is their primary motivator.

Mountains are sacred places.  Many ‘climbers’ defile those places in the most spectacular ways.  They defecate on them and all too often do the same thing metaphorically to the local people they employ to give them their ‘glory’ moment. Barry Moss (MI’94) former Chairman of the British Chapter and has also served two terms as a Board Director of the Explorers Club in New York. He is a veteran of Operation Drake, Operation Raleigh and the reed boat Kota Mama expeditions in South America. He is a Fellow of the Royal Geographical Society, a Trustee and Director of the Scientific Exploration Society and a Director of Youth Exploring Science.

Valuable links to read to get perspective: 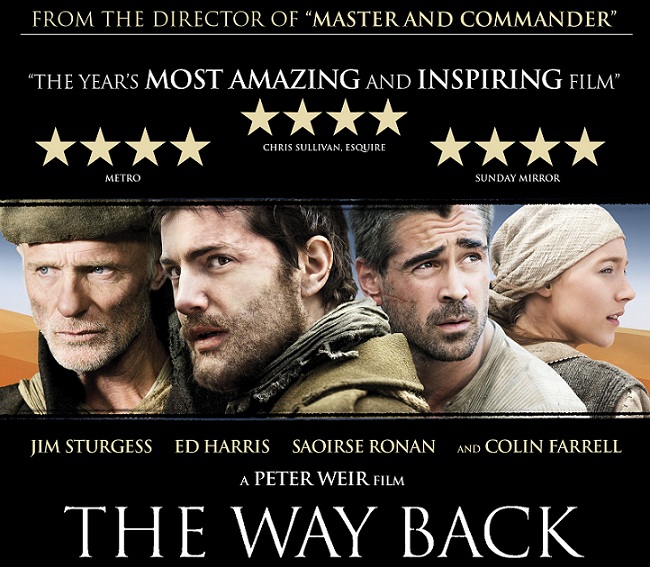 Fact Or Fiction? The Long Walk and The Way Back By William Jacobs and James Masefield