Nestled high around 16,000 ft. up in the Garhwal Himalaya is a shallow lifeless tarn that alongwith its place enroute an ancient pilgrim trail and a trekkers paradise, has a macabre reputation of sheltering over 600 dead bodies over a millennia in its desolate, dry and icy high-altitude terrain. Tucked a few meters below a saddle offering splendid alpine backdrop between the base of two Himalayan peaks Trishul (7,120 m; 23,360 ft) & Nanda Ghunti (6,309 m; 20,699 ft) the tarn named Roopkund (kund = lake), located within the Nanda Devi Bio-Reserve acquired its reputation as the ‘mysterious skeletal lake’ when in 1942, a ranger chanced upon the lurid, overflowing display of bones and cadavers probably sometime in that late monsoon window – i.e. the only 15-20 days-in a year=when due to the summer heat and monsoon rains the otherwise frozen lake’s ice cover melts exposing the graphic scene. Rest of the year it appears wee bland, inconsequential, inconsiderable trinket stationed against the hulking Himalayan backdrop, only to be of special interest to those who would not mind lugging gears  up for a high altitude game of ice hokey or skating over the smaller-than-hockey-field-sized frozen lake, unless… you like me, are aware of its graphic history and plan to battle the monsoon up in the Himalaya chancing merely upon that window of 15-20 days and principally, on Himalayan luck, or you don’t mind posing on a small icy field holding a couple of souvenir bones kept aside-and- over the ground probably and perhaps fairly for rest-of-the-year trekkers who having known the history and toiled high up, should not be left wholly wanting in their share of the macabre with an unfair negative score on their respective macabre-o-meter! Modern forensics and an expedition in 2004 finally helped to put rest the centuries old mystery of the bones, attributed from shamanic suicides to folklore of a medieval king (Jasdhawal of Kanauj) with his entourage on pilgrimage upsetting the wrath of goddess (Latu) being punished with a fateful & murderous hailstorm to be un-cannily plausible, the carbon dating placing the bodies around 850 A.D and the cause of death as head injury with large cricket sized rocks/objects. Further studies by scientists at the Centre for Cellular and Molecular Biology, Hyderabad who had conducted studies on the DNA of 31 samples of bone and muscle taken out from the remains pinpoints to unique mutations in the mitochondrial DNA which are not found anywhere in the world but only in a particular group of people from Maharashtra, India and thus the hypotheses of such a group perishing in the notorious weather while on a pilgrimage as Roopkund late in the day is well known for harboring extreme weather conditions almost on a regular basis in its fortified surroundings. With this strange fascination for the dead us, a small team of two found ourselves upbeat in the process of leaving the chaotic, dusty plains of Gangetic Bengal on the largest rail network and the highest employer on earth. i.e Indian Railways, a process that hasn’t changed much since the time of early explorers except perhaps the quality of coaches and service. Destination Lohajung, the trail head via Haridwar, a magnificent confluence of geology and people provided us with much needed respite in the temperature and surrounding atmosphere. From here on the trail goes through some of the most beautiful scenery Himalaya has to offer right from moss covered jungles (Wan), picture perfect alpine meadows (Bedni & Ali Bugyal) that can rival the best campsites the nature has to offer, to the adventurous clamber over old rocks with exposure (Chariya Nag) crossing a few glaciers till finally one reaches the lake. As strangely fascinating as well as tragic the history and place may sound, the trip to Roopkund had us reinforced with the age-old saying yet again, that of the journey being more important than the destination despite getting lucky with weather in reaching the lake late in the afternoon in one long push (from Bedni Bugyal), having witnessed the carnage and a high score on the macabre-o-meter. The mountains surely do have its power to manifest paradigms beyond imagination. Anyone still in doubt only needs to carry himself/herself to the trail head and let the Himalayan sojourn do the rest. Ashish Chanda is an Ex Corporate Trainer in Soft Skills, turned photographer the author freelances in the areas of food, fashion, product, lifestyle & advertisement photography. He is an armchair mountain literature enthusiast, loves to trek & travel in the Himalaya and plans to pursue alpine photography, and travel documentation sincerely in future. A self proclaimed movie buff the author satiates himself with the Blues music genre apart from trying his hand at drawing and painting with various mediums. 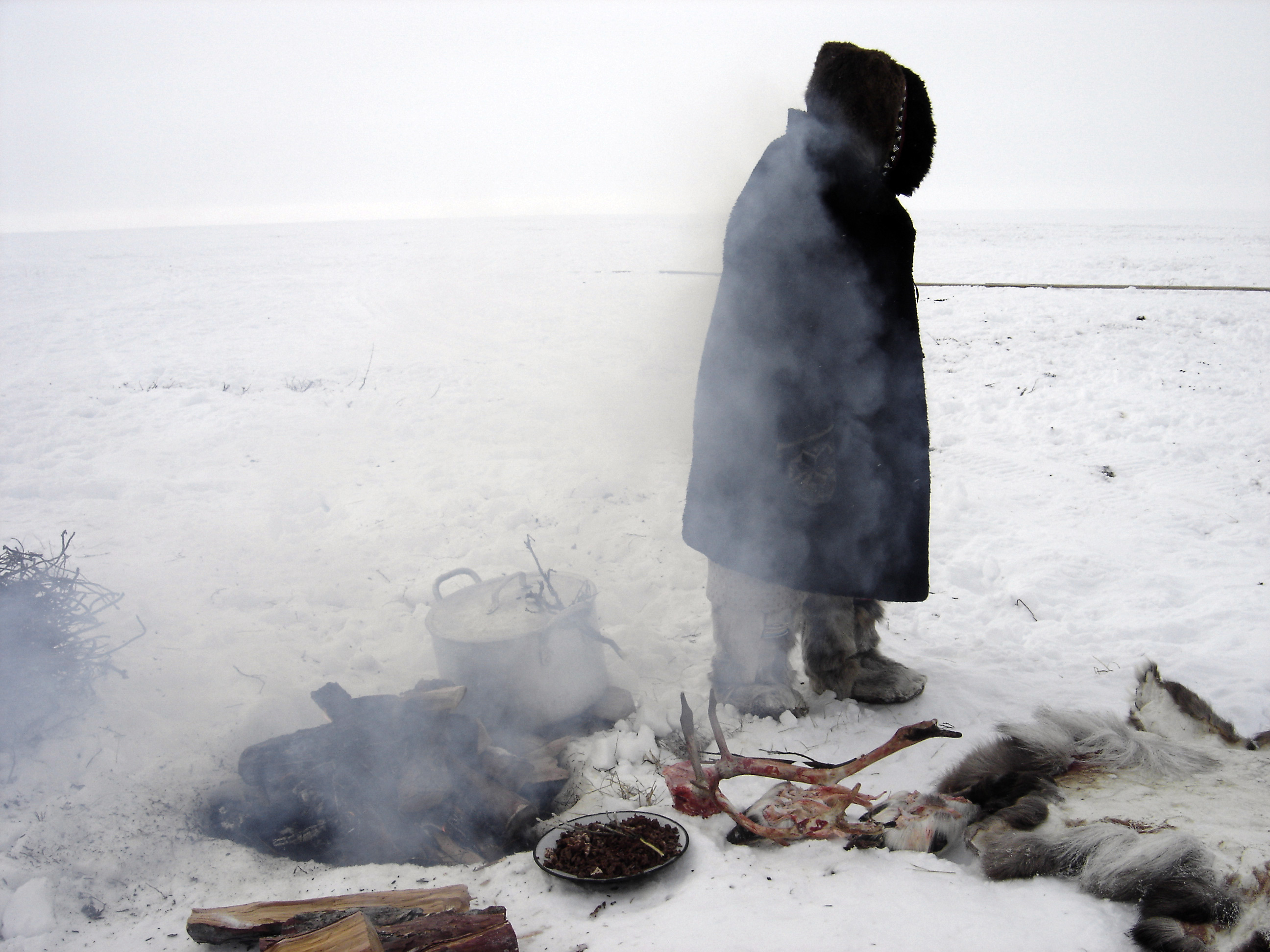