This time last year we were freezing our butts of in Moss Side, Manchester. Even though our living quarters are even smaller this time, just a bedroom, a small kitchen and a hall with toilet, the heating inside is just…almost too much…around 26 degrees! But what a difference a cold house makes to a warm one. the family is much happier and relaxed. The time in Moss Side and England gave a great perspective to what is important in life!

Another comparison…in England everyone greeted you with for example: “Good Morning!” But that was it. You never got invited to people. Just a surface greeting. Here in Kazakhstan people don´t initially even look at you and if you greet them, they look surprised and slightly in shock. But once they open up, all doors are open. What a great contrast! As I have mentioned before, Karaganda and what I have seen of Central Kazakhstan has quite a few similarities with Yakutia or Sakha. And of Russia. But one major difference between Yakutia and Karaganda is the wind. Even though winter is not here, I can imagine how cold it will be when it hits -40 with a wind. In Yakutia temperatures go below 50-60 minus but no wind. We have had one or two days with temperatures around 0 and some snow, which quickly disappeared, but otherwise we are still around 10-11 degrees Celsius, but it has been quite wet lately. And we have all had a troublesome cold plus that we were out of Internet for a few days, due to that we had streamed and downloaded to much images and film for kids. That is sorted out though, because I explained for the kind guy in charge, one of few ways to keep the kids relaxed when i need to do things, is to put on children s TV on the Ipad. He had two toddlers and understood immediately! One of the highlights this past week have been visiting the local outdoor market near the railway station. It is still one of these atmospheric, alluring, busy and exciting markets, which moves your senses to all kinds of directions! And prices are incredibly low and since my wife and me both love her in high heels, we have done some investments in high heels for her. But most of all we have enjoyed the tastiest of shashliki we have ever had. 600 tenge for a skewer of 6 big pieces, incredible well grilled and tasty. It makes me wonder why anyone wants to go to Western like restaurants that exist, which has no atmosphere at all? Well, thinking about Katja and Gregor who are vegetarians, well, the choice is far less. In general the attitude towards children in shops is quite grim and brusque. Don´t touch anything. Well not only in the shops, pretty much everywhere. Kids should stay silent, not move and walk like soldiers. Quite a few elderly locals have pointed out this for me when in shops, where I think my kids are lively but well behaved and I want to teach them how to help me shop. I will continue the way I do. But I have noticed that people in general think we are odd parents. As quick as children fall over here, parents pick them up. Local kids cry a lot. If mine doesn´t cry, I don´t pick them up. They can get up themselves and they do. I also let them walk relatively freely, not always next to me, and this surprises people a lot as well. They probably don´t think I care. And they look at me like I am crazy. Maybe I am. I find it quite funny. I have seen this local way with kids as long as I can remember in old Soviet areas. Behave like small soldiers! Nevertheless, I love my kids and we really love being in Kazakhstan! it is such a great place, one of the best I have ever been to and the whole family is doing real good together here! 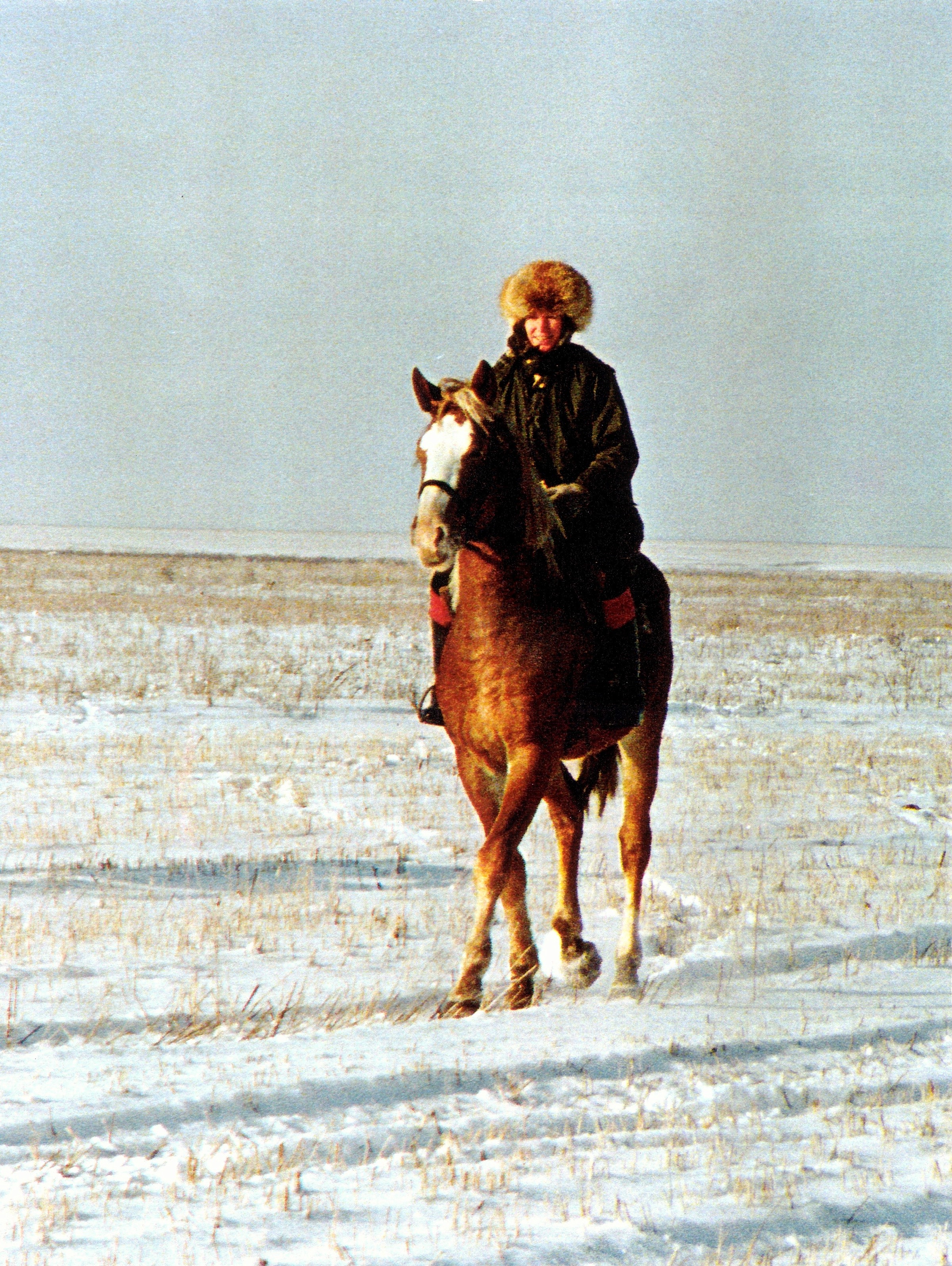