Minus 73 degrees F from Mikael Strandberg on Vimeo.

Finally!
The Siberian journey from 2005-06 goes international with the help of Kensington Tours. It is now subtitled in English and can be seen for free
https://vimeo.com/451752697
During ten months, Mikael Strandberg and Johan Ivarsson, travel 3500 km along the Kolyma River in Siberia. By canoe and on skis they travel through one of the coldest inhabited places on earth. A place where Stalin placed his worst reputed penal colonies. The two meet hunters, fishermen, people who have run away and hides in the wilderness. They pass through run down towns, villages and meet the nicest people they have ever come across.
Minus 73 degrees F
A Film By Mikael Strandberg
Co-production
Kensington Tours/Jeff Willner
Sveriges Television/Björn O Henriksson
Cinematographers
Mikael Strandberg
Johan Ivarsson
Edit by
Rune Dahlberg/SVT
Patrick Nordström/SVT
Color Graded by
Anders Eklund/SVT
Production Sound Mixing by
Anders Ernstsson/SVT
Motion Graphics by
Mette Nordentoft/SVT
Executive Producer
Jeff Willner 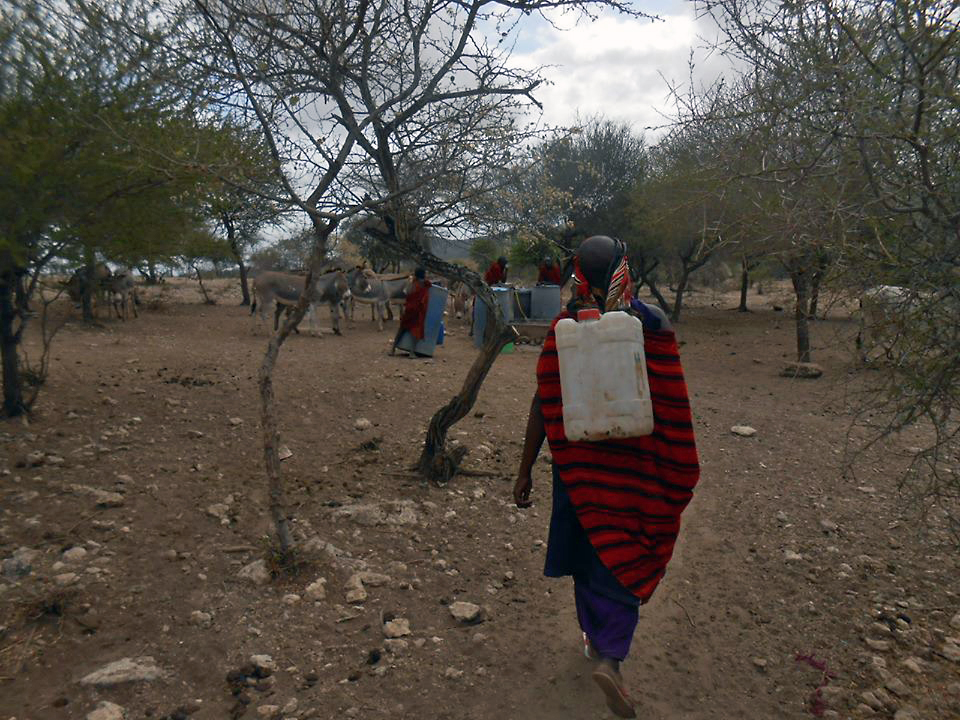