I have a long time ago realized that I have to speak as good Arabic as possible, to fully be able to understand the Arab world. Otherwise it is impossible! Especially important if you are trying to set up an Expedition as the one shown in this little pilot:

Anyway, now I am ready! And I have spent pretty much the last two weeks finding the right place and three cities have been suggested: Damascus, Cairo and Sana´a.

Damascus, Syria, which was my first choice, basically due to that I dreamt about the souks of the old city. But nothing happened there, so than I thought, time to go on. Syria seems stale….

After talking to a lot of people, they said, go to Cairo, because this is where the Arabic you want to learn exists, like the Arabic in the films and music that all of the Arab world understands. Good idea I thought, I have always liked Cairo a lot.  But then I met an Irish and very colourful character in Muscat, Oman, named Brid Beeler, full of energy and life, and she said, Sana´a is the best place…..it is the real Arabia!

Hmmmm, I will take a decision this week, so, question is where will I end up for ten weeks?

During my study, please do follow my blog which will give you an insight into a totally different world! 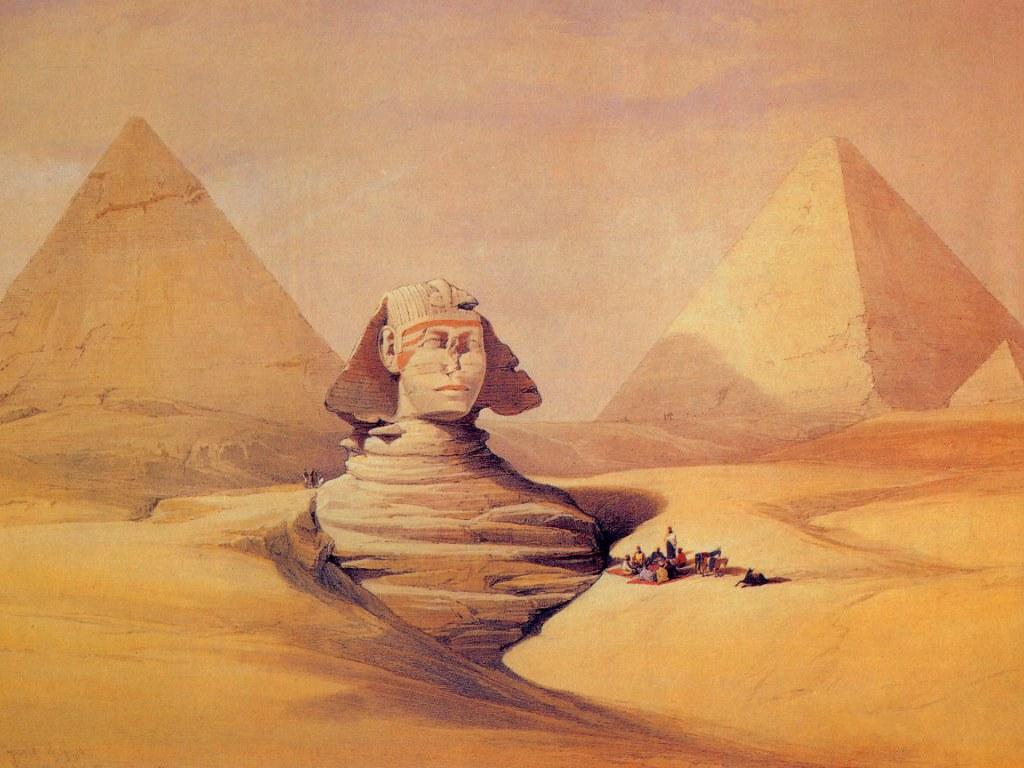 The Sahara: A Long Way Away from a Cultural Desert