“The Arab World is going crazy!” a very good friend of mine wrote from Oman; “Even here in Oman. I mean, back in the early 70´s, we didn´t even have paved roads, electricity, hospitals and schools. And know we have everything. Why can´t people have any patience? And, the media all portraits the demonstrations from only one angle. How can this be?”

An important opinion indeed. And, amazingly enough, a friend from Bahrain gave as this insight into the situation there:

Bahrain; protests seen from the other side

I must say it is very different than what the media portrays. Unfortunately, the media has chosen to participate in escalating the matter in Bahrain. It helped to ignite a protest of not more than 200 people sitting in a roundabout to a sectarian rift including hundreds of thousands. I wish I could say that yes some of the demands regarding corruption are precise but the way in which this is being used to consider the leadership to be unworthy of ruling is unacceptable.

Like any country Bahrain has its problems and makes its mistakes, we live and learn and move on…There are many people here that believe that Iran is funding the anti government protests and I do believe that this is the case. It might not be the only reason for the protests but they are definitely manipulating the situation. Right now the situation is getting more complicated. We have the national unity movement which is predominantly sunni’s that were previously considered a silent majority for 50 years to the extent that the shia have been communicating to the world, that Bahrain is simply shia’s being ruled by one sunni family which is definitely not the case. The problem gets even worse cause the anti govt group are mostly shia or sunni’s who belong to the communist or baathi ideologies that have begun to clash with the radical anti government protesters who openly talk about Iranian training and funding. I am not sure what else to say really. The silent majority have spoken now and have layed their demands on the table. The will not accept any rulers other than the Al-Khalifa’s but it will be a struggle to win over the more educated or intellectual factors of the shia opposition.

Yes unfortunately I am talking in very sectarian terms cause this is what it has come down to…..I must add that in order for a foreigner to understand, bare in mind that if you compare Bahrain to the more richer countries in the Middle East such as the Gulf or Libya or Iraq or Algeirs, our income per capita outways the Arab richer countries and our urban development, government services and infrastructure outweigh our neighbours who are way richer than Bahrain. This means that our leaders are wise and have worked hard on the development of this country and its people. Another point you must understand is that we have many foreign pressures given our importance as a catalyst of change in the Gulf and because of our own foreign relations. We are strong US allies making us an obvious target for anti American sentiment. Also, there are so many pan-arab ideologies that it is hard for Bahrain to build its democracy on national interests alone, which is really what our King has been trying to do over the past ten years.

Ohh, there is so much I want to say but this is what I can come up with for now. 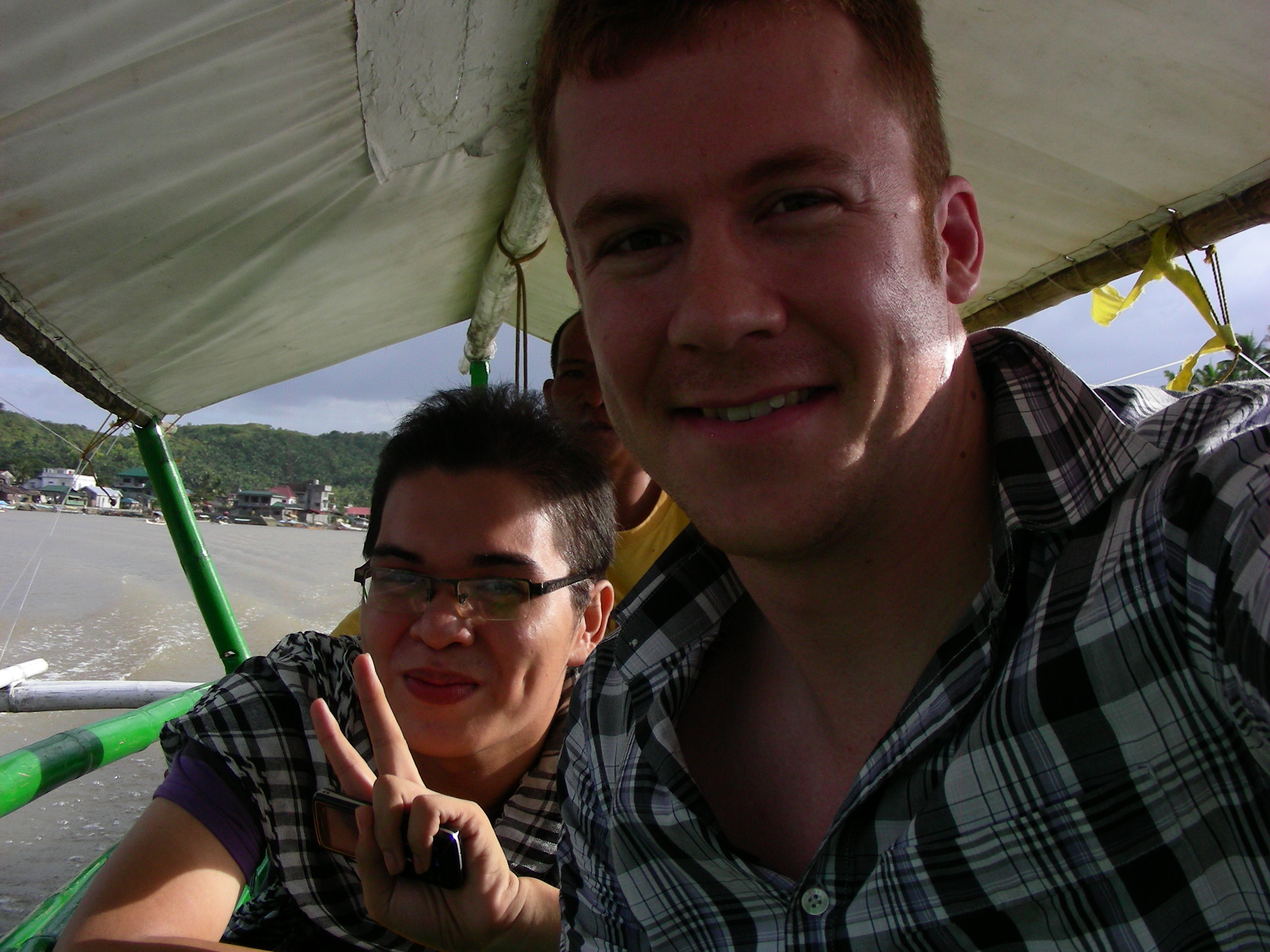