Pheew, it feels genuinely good to present this fresh and exciting insight and story with some great images from a relatively unknown part of our world, Louis Meunier´s and Paley Matthieu´s Pamir of Afghanistan, after the last report about unsupported and such really not so interesting things. A story like that brings out the biggest of egos. As one readers noted, most of the readers of my blog prefer these stories as below. Documentary maker and Long Rider Louis Meunier is a genuinely good guy who puts a lot of effort into putting Afghanistan on the map as a great destination for adventure and exploration again. And he is working on a film called the Prisoners of the Himalaya, of which he tells more below.

The Kyrgyz of the Afghan Pamir

About the Kyrgyz of the Afghan Pamir

I first met the Kyrgyz of the Afghan Pamir in the summer of 2007, while I was guiding a

group of tourists for a trek across the Wakhan corridor. The encounter with these The Wakhan is a narrow strip of land wedged between Pakistan and Tajikistan. It

stretches along 350 km until China. The place is called “Bam e dunya” – “roof of the

ranges of the planet: The Hindu Kush, the Karakoram and the Pamir. The Kyrgyz are nomads. There are roughly 1.200 in Afghanistan. They live in yurts, and

can move up to four times each year, depending on the pastures, the sun and the

corridor. They don’t cultivate the land, and survive entirely on their livestock. They

resort to barter with travelling merchants, and their neighbours, the Wakhis, as the

most basic staples have to be brought in from the outside world: sugar, salt, Secluded in their mountain camps, they probably form the most isolated high

altitude community of the planet. They live out of time, untouched by civilization, like

their forefathers used to do centuries ago. Travelling in Wakhan is like travelling in

time. Next to it, Afghanistan, even without electricity, seems incredibly modern.

Exposed to the implacable law of nature, imprisoned between three impassable

mortality rates, the Kyrgyz of the Afghan Pamir are having a hard time. In these

conditions, living is surviving. One out of two babies die at birth, and life expectancy Nearby, just a few kilometres away, are three developed worlds: China, Tajikistan

and Pakistan. But the Kyrgyz are not allowed to cross. The borders have closed with

history, imprisoning the nomads on the roof of the world. Later during the trek, I bumped into a British doctor, who had moved to the area with

his family to help the people. He explained that he had offered the Kyrgyz to

vaccinate their kids, and thus greatly increase their chances to survive. The Kyrgyz

for each child before they could get their vaccines. In the end, only a couple of

children were inoculated. What an irrational behaviour for a people at the brink of Already in 1999, Kyrgyzstan had offered asylum and land to relocate the whole

community, but they refused and preferred to stay on the inhospitable patch of What do the Kyrgyz have to defend or protect? Why do they cling to Wakhan? Why

do they refuse the benefits of civilization? I promised myself I would come back to try

and understand – maybe learn something, and possibly help them. About the movie project “Prisoners of the Himalayas”

hidden. It prompts adventure. Moreover, I like to have an activity and be doing

something – documenting, interviewing, filming – rather than just travelling. It gives

me a reason to meet with the people and provides a meaning to exploration. It is

also a way to share my wanderings and encounters with others when I return.

Most of the time, people are happy to talk in front of the camera. They are proud to

know their image is being captured, and understand it is an opportunity to have their

voices heard. By passing on messages and leaving testimonies, film is a mean to

build bridges between cultures. It can also be used as a communication tool to alert

the opinion, rally support to a cause, or raise concern and interest as a prelude to

action when need be. Afghan Pamir. Thanks to the Royal Embassy of Denmark in Kabul, I was able to start

Paley, a talented photographer with good knowledge of the area, Taj Mohamad

Bakhtali, a trainee in sound engineering, and Malang Daria, a famous Afghan remoteness of the place, the altitude and the climate. It would have been easier to

the Afghan Kyrgyz territory. But coming the long way, all trough the Wakhan corridor,

was an occasion to feel the place, sink into the local reality and experience what

the people are enduring on a daily basis. We were lucky enough to have a small

Kodiak plane to fly us to Kret, in the middle of the Wakhan corridor. We then had to

set a caravan of yaks and walk for a week. Most of the way follows a frozen river, slowly winding through mountains of

spectacular beauty and gradually ascending to the roof of the world. We had to

progress with extra care on an unstable icy ground, watching our steps and pushing

the animals refusing to go. The way up was good, but we were caught in a

snowstorm for six days on the way down. and freezing wind, standing still in and hoping the batteries will not vanish… But

strangely enough I liked it. I felt privileged to be there, despite the frostbites, the

tiredness and the long hours walking in the snow. It was just an extraordinary

experience to meet up with the Kyrgyz in this season. In winter, Kyrgyz tend to stay in their homes and go out only by necessity to fetch

water, take care of the cattle, or go on a caravan to get some vital goods from the

outside world. We went from camp to camp and spent time with families who told us

their stories around a cup of tea. They explained their problems and told their hopes

and fears for the future. In all places, we were welcomed as guests and offered We will be going back to Wakhan in June to wrap up the shooting phase. So far, I

am not sure what I have learnt from the Kyrgyz – it is maybe too early to say. I don’t

even know yet with accuracy what the film will be revealing. But I can say they have

a fascinating story, full of teachings, and it is enriching for the modern man to listen

to the ancestral wisdom of the nomadic Kyrgyz. The Kyrgyz of the Afghan Pamir are reluctant to change, and fear their culture and

traditions will dissolve in a world that eludes them. They are facing a challenge we all

know: How to keep one’s identity in an increasingly uniform planet, where

differences have no place? This global issue is that of a shared humanity: sooner or

later, the roots of our cultures are exposed to the wheels of globalization.

To keep their identity and freedom, they have fled the Soviet crush, tried to get into

China, escaped to Pakistan. Some definitely left to Turkey, but some decided to stay

in Wakhan and managed to survive against all odds. But now this group is seriously

contemplating a relocation plan as a last resort solution for a better future. So

maybe, soon, will we see the final exodus of the last Kyrgyz of the Afghan Pamir.

For more details about the Kyrgyz and the film project, check

French Long Rider Louis Meunier is a living legend among equestrian explorers. Though his recent journey across Afghanistan
nearly resulted in his death, nevertheless he remained in the country.

Exploration/travel photographer Matthieu Paley is the artistic heir to the great travel photography master, Roland Michaud – he has been working in Pakistan and Afghanistan since 1999. To view more of his work, you can visit his blogwww.paleyphoto.blogspot.com and his website www.paleyphoto.com. 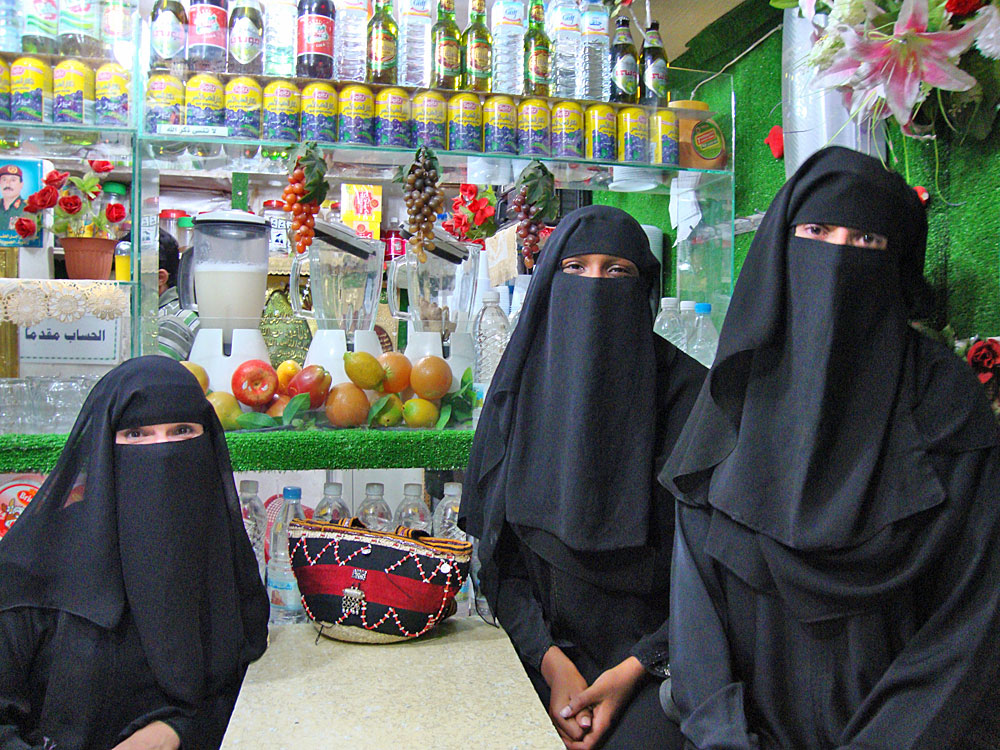