“I am sitting down shivering whilst writing this piece. I am dressed in my down jacket, boots, long johns and a hat. I am indoors and the cold from the floor is startling. But there is no snow on the outside. Neither below zero degrees. In reality it is 7 degrees Celsius and raining.  And this is the normal day.  The house my family and I are living in is a traditional Victorian house from 1909 that once housed cotton mill workers and their families. The walls are thin, there´s moisture and mould on most walls, insulation is missing almost entirely and the electricity and gas are expensive. We pay it with a card, which charges us more than double compared to people who have proper electricity supplied centrally, and when you most need it to work, it stops.  I have to run down and top it up at a corner store, run by a Pakistani family who also sells camel milk for 6 pounds a liter. This has been the coldest winter I have ever experienced. This is Moss Side, England 2014.”

My experiences in Moss Side have changed my image of England. For better and worse. I had no idea that such poverty that I have come across here existed in England, the 6th richest country on earth. But neither did I have an idea that such a vibrant, diverse cultural society like the one in Moss Side, deemed by some as one of the most dangerous places in Europe, existed on this continent. That is why I have decided to do a walk from Moss Side to a suburb of London named Buckhurst Hill.

This is where I spent my first eleven summers.  Buckhurst Hill is in a pretty much all white affluent English area back then and it was a time, which turned me into an Anglophile.  The plan is to walk 450 miles from Moss Side.  This foot journey is together with a partner and my 20 months old daughter Sardana, who I will push in a stroller. I am bringing her for two reasons, first of all because I cannot, like most English people, afford paying 800 pounds a month for a daycare.  Secondly, it seems like the English are the most private people on earth.  In this case, since I need them to open their doors, and I believe my daughter will be very helpful!

I believe that I, like most people on earth, have an image of what they believe England is like. An image I have noticed many English still try to sell today. An England of an equal society dominated by polite and proud people, quite reserved and always drinking tea, dressed in bowler hats and thick coats, who loves the past, rugby, fox hunting, the royals, their gardens and who with great conviction believe they saved the world from the Nazis and that the island still has a lot of influence on the world and its future.

The England I have experienced so far is quite different. During my 10 months of living in the north of England I have realized that very few people fully understand the great changes which are taking place in England and Great Britain. For example, more than 1 million need help from Foodbanks today, and unemployment is rife and growing. Most English I come across today have a migrant background from Asia, the Caribbean, Eastern Europe or Africa. In my part of Moss Side, women are dressed in niqab and abbaya (full covered Islamic dress for women) and men and women go as much to the mosque, gurdwara (sikh temple), hindu temple as to the Anglican church. 98% of the kids in my daughter’s school are Afro-English. Some of the white neighbors I have lack healthy teeth due to no help from the government. And most of them are in their early twenties.

So, the question is, what does the ‘real’ England look like today? This is what I want to find out during my walk through the heart of the island. The main goal is to do a positive documentary about this extraordinary island, which seems in between the US and Europe. So far, including the demanding winter experience, the newer England for me is a positive experience. But I also know that by 1922 the British Empire had control over about 458 million people, one-fifth of the world’s population at the time and they held sway over almost a quarter of the Earth’s total land area. As a result, its political, legal, linguistic and cultural legacy is considerable. 92 years later the Empire is all but gone, but Great Britain (especially its engine England) is still one of the global powers. For this reason, what happens in England, have major implications for the rest of the world. 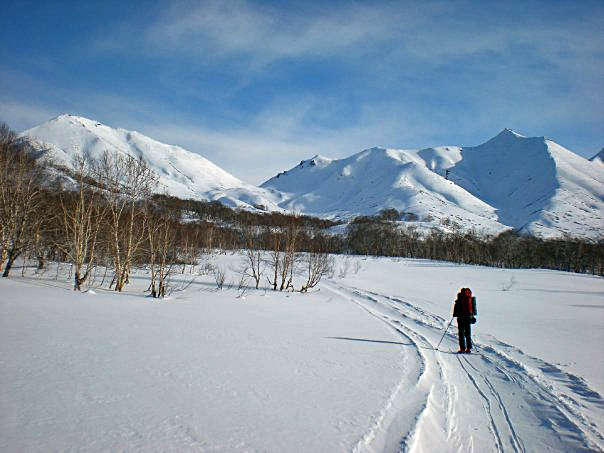