In praise of subtlety

It has been 2 days since we finished Expedition England and I feel like someone has pulled my batteries out or unplugged me; the impressions, the energy from 8 weeks on the road, the excitements, the stresses of this time are whirling round in my head.  Its not just a physical tiredness but a mental one.  There are so, so many impressions to make sense of. I tend to experience things and make sense of them in retrospect after turning them over in my head for hours, days, weeks – looking at the from every angle outside in and inside out.  It’ll be a while before I can express the how this trip has changed or deepened my perceptions of my homeland.

In the last week we crossed London and back, firstly visiting the Hare Krishna temple in north London. This was a fascinating visit – I had the vague idea of a cult community that danced around chanting- none of which I found of course but instead a community focusing on exactly that- community – but at the same time appreciating individuals for the talents they bring. And great food, which you may have spotted from my previous posts is quite important for me (and for ‘quite’ please read ‘extremely.’) We then headed south to Harrow to have a tour of the renowned public school where fees are reportedly £30k a year. Harrow school is dotted around Harrow Hill; a beautiful village that has been engulfed by the capital city. It over looks the city sprawl on every side.  We met a good friend of Mikael’s who attended the school back in the 80s. We tried to look around the grounds and buildings but struggled as there were children attending a summer school. Filming children is a bit of a taboo in England without the correct parental consents and security staff at the school were concerned we would catch children walking around in the background on camera. We got a good feel for the grandeur of the school however and it was interesting to get an insider’s view. I had to ask myself walking up to the school what these pupils were getting for 10k a term compared to the pupils I’ve taught on the other side of London – but the answer was clear straight away because this was the same city but another world. The facilities and the grandeur are impressive even if the Victorian plumbing may need replacing.  Teachers live in house so pupils get all the extra time they need for a rounded education that taps in to all talents- not just the ones that tick the government’s data boxes. Looking at the people that we have met along our route that have attended public school there is one very important thing they have in common; they are (outwardly, at least) very confident and self assured. Which is an incredible asset.

We do however need to ask how healthy it is for the current and future leadership of the UK that one of the top FAQ’s on the school website is ‘Do Harrow boys ever meet girls whilst they are at school?’ when such a high percentage of MPs in government went to similar schools. The answer given on the website when translated from British English to Global English is ‘No, not really.’ Onwards from Harrow we had one of our longest days– around 16/17 miles crossing London to get to the famous, and infamous, East End. We took the canal routes- beautiful, tranquil, tree lined and -once again- virtually empty. People of England! You have a right to be in these places! Please use them! But I’ve already ranted about this point enough. We spent 3 days in the east of London, mainly staying with friends as there were no adequate campsites. A couple of things stand out in my mind- firstly that London is in fact so multicultural. This sounds obvious but I mean this in the sense that everywhere else we have visited had people of the same ethnicity living in distinct areas of a town or city, a kind of self imposed segregation but in London walking down the street every face is a from a different part of the globe, all living in the same area.

The second thing was a conversation I had with a good friend of mine who is British Somali. I was saying how much I trusted the police in England. He agreed and said that of all the places he had been that the British police were the best he had come across. But he then proceeded to tell us about how he had be stopped and searched more times than he could remember in London. I’ve never been stopped and searched. He’s black. I’m white. He told us about one particular time when he got stopped in his car and was asked to get out. Cutting a long story short he was falsely accused of assaulting the police officer who falsified a report, the incident went to court, my friend defended himself in court and – thank goodness- easily won. My friend quite rightly points out that this officer was ‘one bad apple’ but I realised how naïve I have been- I was shocked by my friend’s experiences.

As I said at the beginning of this article it is too soon for me to make sense of all that has gone on over the last 8 weeks but one thing I will say here is this trip has not dampened my love for England but made it stronger. We don’t have dramatic mountains, or stunning scenery, we don’t riot and complain too much, there isn’t a huge amount of drama. But when you stop for a while and really look you see a subtlety in both the landscape and the people that is beautiful in itself. There are nuances and details that you have to coax out and search for but they are there- you just have to peel back the layers. The saying ‘still waters run deep’ rings true for everything we’ve seen whilst on the road; we’ve met many unassuming people each with their story to tell- we just had to listen carefully. This is after all the country that produced Turner and not Pollock, you have to look more carefully, but its still beautiful. *This is our route on http://punkt.luxson.com/daddyadventurer/ 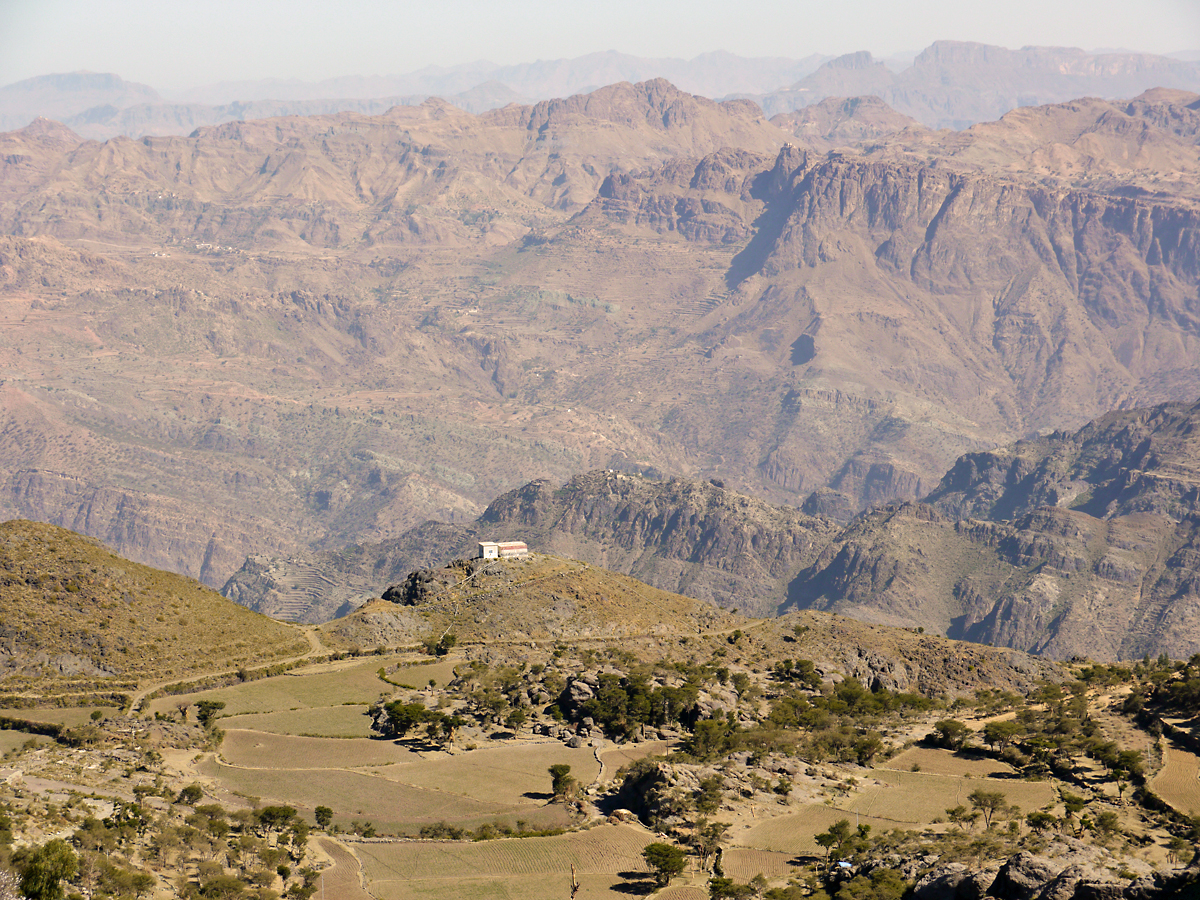