Oddly enough I feel more Scandinavian than ever and why now?
Well, two things I believe. Together with this group which I belong to, the Sakha/Yamal/Chukchi/Inuit entity, I suddenly understand their pride of their origins and culture.

And, I see I prefer the Scandinavian way to present the challenges and joy awaiting the Arctic at this assembly of Arctic nations.

Quite an interesting discovery, since I have for along time, not felt anything like this. But there’s very few Swedes here, I have seen one, I wonder why? Are we not an Arctic nation?

Here, enjoying the company if Inna from the Yamal peninsula and she notes that her brother and his reindeer herd manage to avoid the worst of this summers anthrax attack which has killed at least 2300 reindeer. “I don’t understand” , Masha said, “We have come all this way, travelled over many time zones and nobody wants to buy anything. I mean the silver price we give is the same as in Sakha, very cheap.”

Around 2000 delegates, 98% in black suits and ties hurrying around like it is on Wall Street. I am not surprised, most of them are here for economical issues concerning the Arctic. There’s no activits, no Occupy folks, extremely few indigenous lads and lasses, very few from the largest Arctic country, so this is an Arctic meeting for the chosen few. They have neither time or interest to buy or aquire anything with a cultural theme. This is definitely not a cultural forum. Not that much on the climate change either.

Masha is a great idealist and that is just what is needed for the Arctic. She worries alot for the future of the culture of all indigenous people. She is not overly happy that their traditional singing and moutharp playing have been modernized and turned into a show. It lacks spirit and is just there to make money, she says. She found her own culture when she learned her language at High school. And now she is a great spokeswoman for it. So she has taken from her own funds to get the people she thinks can help to come. I was one of the honored and lucky one.

I am impressed by the organisation of this assembly, happy to be here, I have learned loads and had a great time, but I find it utterly odd and sad considering that this yearly happening represents the same political setup like the rest of the world. Basically meddle aged men in suits. There’s no doubt that it represents the chosen few again and lack a lot of perspective to be considered mildly democratic representing all.

That fact worries me a lot considering all I have learned about climate change, Arctic tourism and the possibilites for trade which have appeared to open waterways in the Arctic. Very little opposite voices at all. Just a meeting of suits.

Star of the assembly and conference, Masha and her team from the Far East. 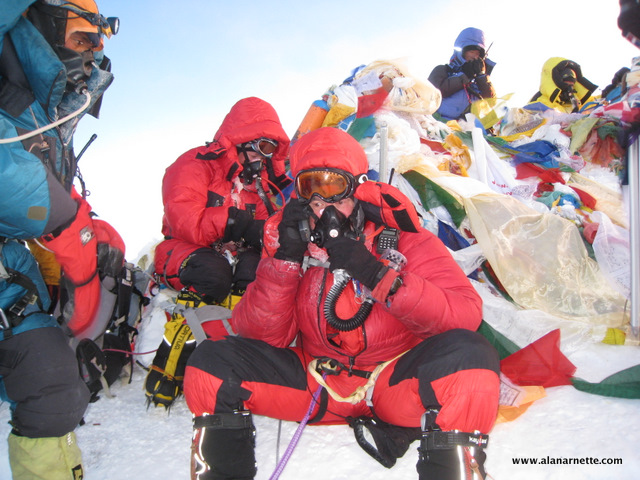