Skip to content
The poisonous white tail spider landed on my tigh. It must have had a nightly break in my tent and I hadn´t noticed it. And when I shook out the tent, it dropped out and landed on my tigh. I knew it was capable of causing my serious harm. Its front legs were up, ready to strike. Maybe it was as groggy and as tired as me. Keeping my leg in the same position, I slowly leaned down and picked up my tentpole. I knew I had to strike the spider, before it bit me. I concentrated a bit and…whang! I hit it perfectly and it ended up in two pieces. At the same time as the vicous black flies arrived. And the heat. Another day fighting bull dust and the Gulf Savannah in northern Australia waited. (2nd,3rd and 4th picture is that morning, before I took the tent down)
From 1994-96 I did my third long bicycle journey. From New Zealand to Cairo. Compared to the Africa journey this was easy. Almost like a holiday. New Zeeland was a dream place. Great surroundings, great people. My 12 years older brother Kalle joined me in Tasmania. We cycled 3 months together up to Brisbane where he returned home. Great time!
I loved the deserts of Northern Australia. But the heat was awesome. I made a visit to Irian Jaya and the Baliem Valley, great adventure. Humidity arrived when I continued from Bali and up north to Bangkok. Since Myanmar (Burma) was closed I flew from Bangkok to Calcutta. That´s where the real journey began!
During this journey one could say my film career began. Sweden´s most popular travel show, Packat och Klart (Ready To Go) broadcastet 10 episodes from this trip. And after having had a look at them this morning, I understand all the critique I got for my dialect and narration. Horrible! But it did help me take a huge step forward as a potential film maker. 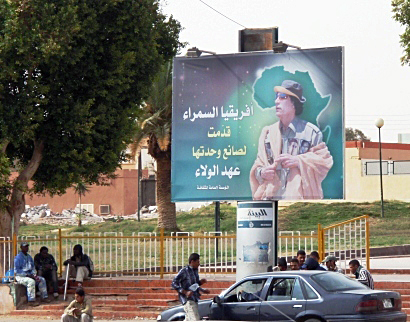