The old man shouting was, as always, Hussein, my landlord in Old Sanaa, where I am renting an apartment so I can work in peace, feel the atmosphere of the old town plus invite people to my mafrag. I take the expedition and Yemen seriously and to be able to show people how much I love Yemen, I want to offer them the same hospitality. So, with the help of my friend Kyle, I ended up renting this three roomed apartment. And got two good new friends, Hussein and Mohammed. Hussein is, if I am to believe other friends, a typical sanaani, a Yemeni from the Old Town of Sanaa. Warm, generous (every day one gets invited to break iftar and eat with him), always shouting and doing pretty much everything needed just by sticking his head out of the door and shouting for assistance. People always turn up. The mobile still have a distance to go before it is accepted here. I asked him yesterday if he got unnerved by all fighter planes continously leaving and returning to Sanaa over our heads and his answer was typical:

“We can´t worry all the time, what good does that do? We just have to leave it to the government to sort things out.”

Hussein has tried to get me to go to the Turkish bath (hammam) with him many times, but I just haven´t had the time, but two days ago I joined him for a tour of the great souk and ended up at his sons story selling the traditional belts and jambiyyas. The making of the local and traditional jambiyyas has been in his family for generations and suddenly I realised they were making me a belt and a jambiyya. And before I could think, one hour later I was dressed up as a local sanaani!

Walking through the souk dressed as a local sanaani drew attention, but I liked it! And most of all, out of nowhere people would show up and without me asking for it, correct details in my dress or the position of my knife! I did realise that locals actually felt honoured by me dressing like them, which surprised me, since I have found out through many years of travelling, to 113 countries, that most of the time, local people think it looks ridiculous when foreigners go native. But not in Yemen! A country different in many ways. Like for example, if I am not in my flat the same time every day, Hussein calls me to see if everything is ok and I am getting to know pretty much everything in Husseins neighbourhood. The baker of kuddams for example. the young bakers care as much as Hussein and tells me they have worried when I don´t show up in time. Not that anything would happen in Sanaa, I feel safer here than any other place on earth.

And Hussein seems to know everybody. Another thing I have noticed in Sanaa is that everybody knows everybody, like in a village, and if you need to meet somebody of importance, Hussein will fix it! So today he has arranged for me to meet the sheikh of sheiks! Don´t miss the next report from Sanaa!

I get many emails from people regarding the situation and war planes are still going back and fort to Sadaa. 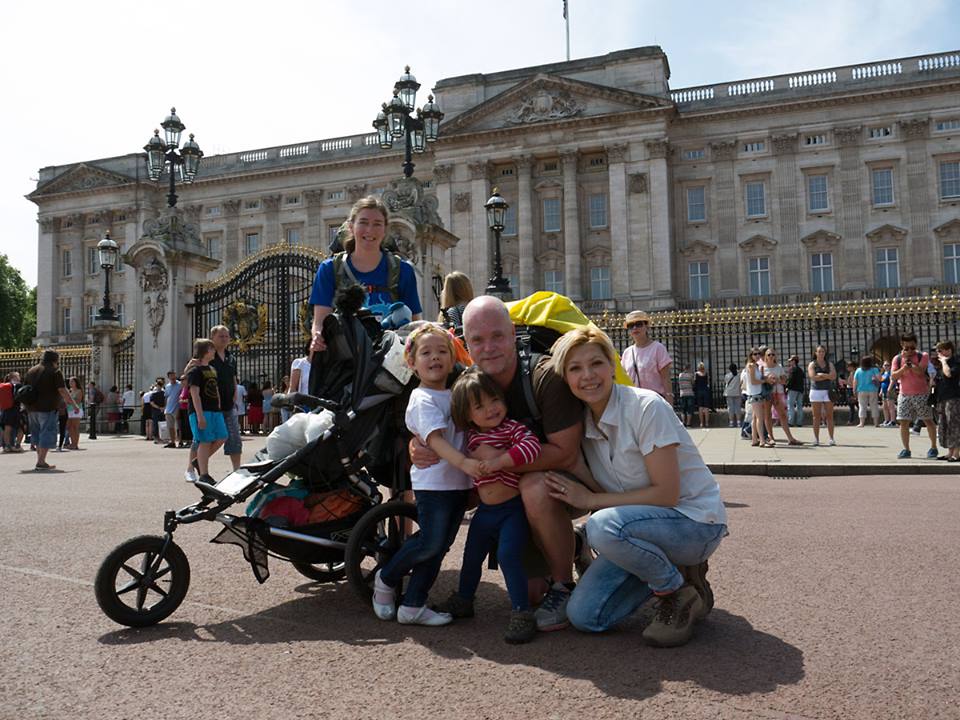