“So comes the end of another adventure, and a return to daily life.” This would be an easy way to wind up the story, now that my Arctic trip is over. But I want to examine the idea more closely: What exactly is meant by ‘adventure’? Does it really end so neatly? And should ‘daily life’ be entirely different?

It is true that I will no longer be getting up every morning, packing away my tent and riding my bicycle through ice and snow all day. And it is also true that I will be returning to a more temperate climate, comfortable circumstances and a less stripped-down existence.

But my adventure is set to continue, and that is because I have come to view adventure and daily life as one and the same. The word adventure describes an internal consciousness; a way of looking at the universe that remains the same when riding the remotest stretches of Lapland road as wandering streets of London. It’s a fascinating thing to gaze upon all that once passed you by with new eyes, your homeland and its inhabitants set in the vast context you can’t help but absorb when living for years in unfamiliar, ever-changing surroundings that were made comfortable by a growing realisation of universal human values — and made unnerving by globally-proportioned issues of ecological stability.

Originally this was all forced upon me by the exposed and vulnerabe nature of my early journeys, and slowly it incorporated itself into my consciousness. And now, I’m beginning to find, it’s impossible to switch off. I can’t even meet old friends or walk down the main street of my village without speculating semi-consciously on how the experience of doing so compares and contrasts with myriad moments at other spots and instants on the globe. I can’t walk into a Lebanese takeaway without interrogating the two young Egyptians working there and speculating on what brought them and their Sudanese employer away from their home countries to feed grilled meat and falafel sandwiches to drunk students.

Letter From Lapland from Tom Allen on Vimeo.

At times I’ve felt like an outside observer looking upon the most absurd examples of human behavior, confused and frustrated as to why this should be so, but unable to engage with the situation because of the futility of doing so. It throws questions at me which I am entirely unable to answer, and bears observations which make sense to nobody but me.

It changes my attitude towards everything I see and do. So while I was riding through that stark snowscape of Scandinavia, I wasn’t questing for adrenaline, for a chequered flag, for an opposite extreme to a humdrum lifestyle ‘back home’, or for blog comments and Facebook ‘likes’. The trip was one facet of an unfolding adventurous existence; a trip in which I gathered new skills and knowledge — as well as actual experiences and stories — in a particular season, land and moment in time. And all of that is now to be digested and assimilated while I press on with another unfolding adventure: revisiting and reconsidering all that has happened for the writing of my first book. This is becoming a complicated justification for a simple bike ride. I apologise. But the truth is that it’s devilishly difficult to explain that a trip like this is not an absolute thing, defined by facts and figures, kilometres and degrees, beginnings and ends. It cannot honestly be thus packaged.

I find that by far the most commonly-asked questions about my travels are of this nature, and I know that by giving the corresponding answers I am telling the asker very little about what the experience means to me. Indeed, I have learnt more about their worldview through the nature of their queries than they have about mine through my replies.

All of this fuels my belief that everyone who is able to do so should embark, at least once in their life, on an open-ended, unguided, disconnected, non-institutionalized adventure — alone — at whatever individual level of scariness and duration will push the naïve wanderer so far out of their zone of comfort that they can no longer remember where that zone even lay, nor of what exactly they were afraid.

Because the questioning, searching voice that such an experience awakens gives life almost unlimited colour and intrigue, even during its inevitable mundane periods.

That alone should be reason enough to go. Tom Allen has undertaken adventurous bicycle journeys on 4 continents and is now a full-time bicycle travel advocate & storyteller. He seeks adventures far from the beaten track, taking him as far afield as Ethiopia, Yemen, Sudan, Mongolia and the Arctic. Janapar, his award-winning feature-length film and book project, was released in 2012. His goal for 2013 is fluency in Persian (Farsi) before an expedition in Iran next year, see his site here! 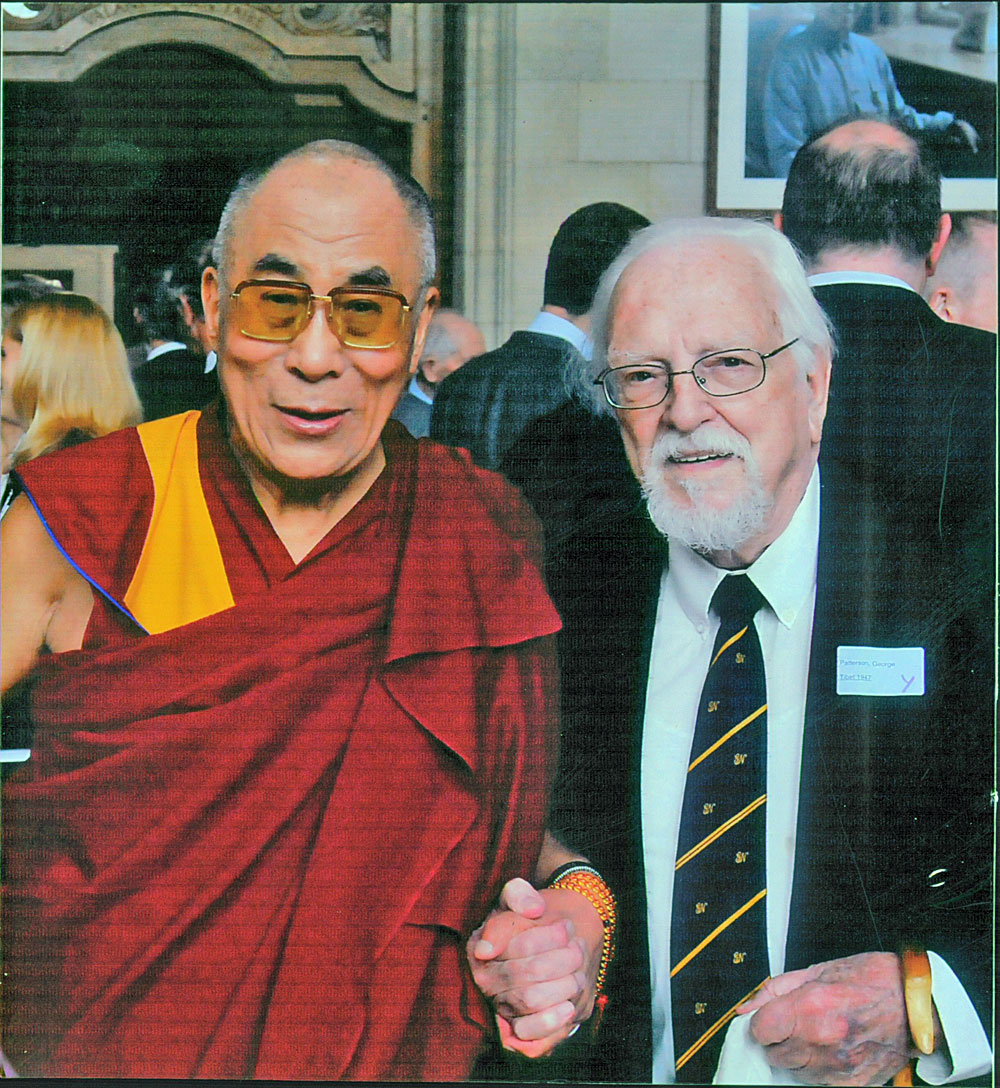