To be Yakutsk, the temperature was not to extreme too be in January, just over -40 degrees Celsius. I was standing at probasbly the coldest fish market in the world, the one in Yakutsk, asking one of the vendors who had come all the way from Tiksi to sell his catch, how in earth he kept warm standing outdoors in these low temperaturs every day during the harshest part of the winter and he answered with a smile:

”You have to move all the time. It is dangerous to stand still. So one has to jump almost to the level of feeling sweat breaking out.”

That was probably the best advice I could get for the expedition which is waiting and about I have learned more since my family of me and three girls arrived to Yakutsk a few days ago. We are talking a very demanding expedition. First of all we are talking these extremely low temperatures which even might go below -60 Celsius, but on top of that avalanches is a problem in the area where we will travel right now, a beautiful mountain area which Vitus Bering found his most demanding on his walk through these parts in the mid 18th Century, how to transport all our food and petrol for a month, the great amount of wolves which is the area at the moment, it is said one pride consits of more thasn 400 individuals in a flock. So, we are off on Tuesday and there´s too much to do. We still have tech problems, the sat phone is not working again, so this might be one of few reports on the trip, but see if we might fix it, because my team on the trip consists of three good fixers!

The one who have set the expedition up is Yegor Makarov, a well known name as a business man and explorer in Yakutisa and he has done some amazing trips in the region over the years. Unknown for most, but should be noted as vital in the hostory of the regions exploration. He found the new team of reindeer herders in the Khabarovsk Krai who will join us. As far as I know there will be four of them including one female cook! Now, that gives perspective! On top of that 25 reindeers will pull our sleds through this very demanding area.

The second member is known or most bloggers interested in this extreme part of the world, Bolot Bochkarev. He is good at pretty much everything and incredibly importasnt for me when it comes to communicating with the others. This will be his first serious expedition.

The third is the filmphotographer Yuri Berezhnov, trained in Moscow but brought up in a small village 20 km:s outside of Yakutsk. He is really hard working and a very easy going fellow and an excellent photographer of film.

It feels genuinly good being back in this world and I just feel sad there´s too much tech problems which takes too much of the joy out of an Expedition, but such is the modern variety. I am sure back in the days, there where other similar problems. And right now we are doing all thes emusts like buying food, getting permits, checking teck and so on before we leave any day. And I am genuinly amazing that we actually made it! In reality I did a years work in 2 months on top of my normal job editing the Yemen documentary to get this together, so it is still all a bit chaotic. To read more about the hectic preparations, which included the passing of my mother a week before we left, go to www.expedition-extreme-cold.posterous.com

The kids are doing real well, like me adjusting slowly to the new time zone, we are still falling a sleep at 1 or 2 in the morniong, waking up Mid day. Pam, my wife, has set up a home here, a really flashy flat overlooking parts of the majestic Lena River and realized that vegetables and fruit is pricey out here! Life is more expensive here than in Sweden, but wages half in comparison. How they do it, they help each others.

Now I am off out to try to see if we can fix the tech problems again! 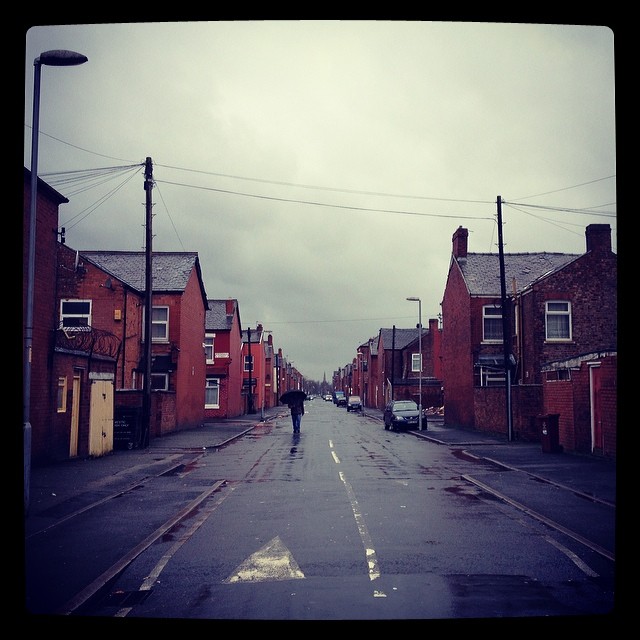