Skip to content
“I bought this Mercedes from Finland 20 years ago. It is that old!” the cab driver told me and continued: “Murmansk is so small today. Compared with how it was during the Soviet times. It was better back than.” 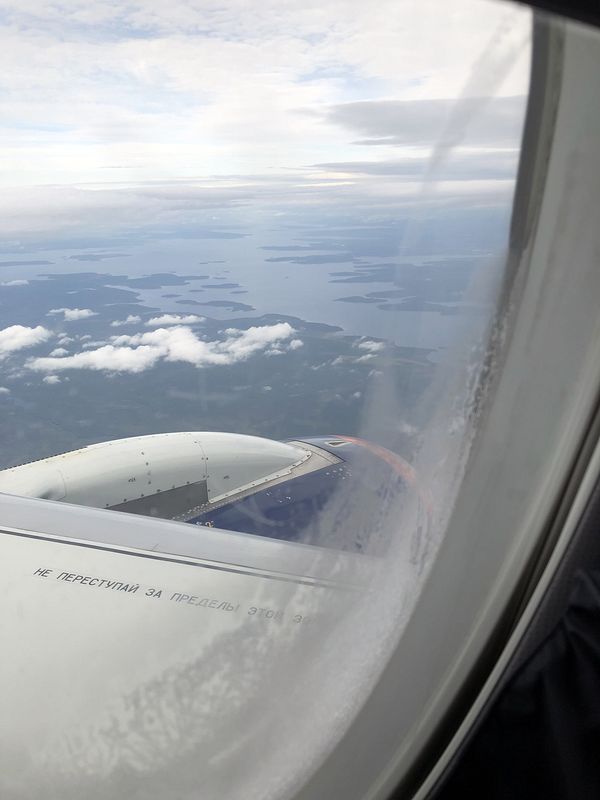 The taxi was beat up, but the driver very friendly. Like most Russians, open, opinionated, interested and helpful. Murmansk has about 300 000 inhabitants today. In 1989 it had 468 000. It is a shrinking Arctic port. I enjoyed the drive from the airport, situated 35 kms from the city. It took us through some green taiga, rivers and lakes. From the airplane I noticed that there were fewer forest clearings than I had expected. What I read in media beforehand, was that there is big clearings of forest all over the country. Bolsanaro style. And now forest fires were raging like mad all over Siberia. Murmansk had been affected too 2018. I did see some brutal clearings Soviet style, when it was man versus nature. But not many. At least not from the airplane. 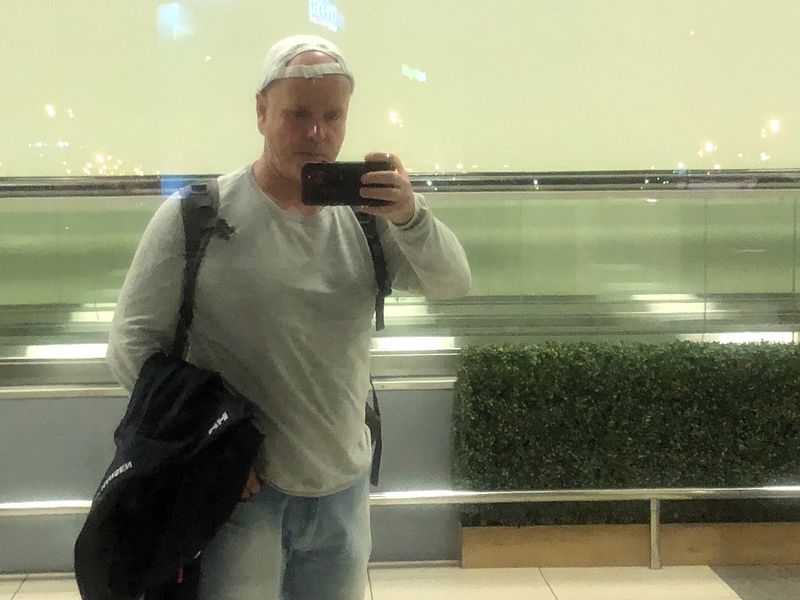 A major reason for coming here was also to see for my own eyes. There´s few positive articles about Russia in Western media. But many alarmists one´s. Even though I knew time was short. But worth a try! Back in 2004-5 I spent a year along the Kolyma River. Many of my prejudice’s were killed. A few prevailed. For example, the environmental issues. Man had fought nature brutally along the river.
The taxi driver, Slava, talked about fishing and hunting. I talked about Yakutia. Or tried to with my poor Russian. Slava had only heard about nelma and nalim, but never chirr. (Yakutian fish). He also talked about the Chrusthevskas that Chrustyev shot up in no time after the war. And that life was easier in the Soviet time. Today it was hard to survive. He also worked as a bus driver. He took local tourist to Haparanda and Stockholm. He liked the local people in Haparanda. And he pointed out twice that during the Soviet times, their country was bigger and more powerful. And he mentioned all previous Soviet states, but forgot Kazakhstan both times. 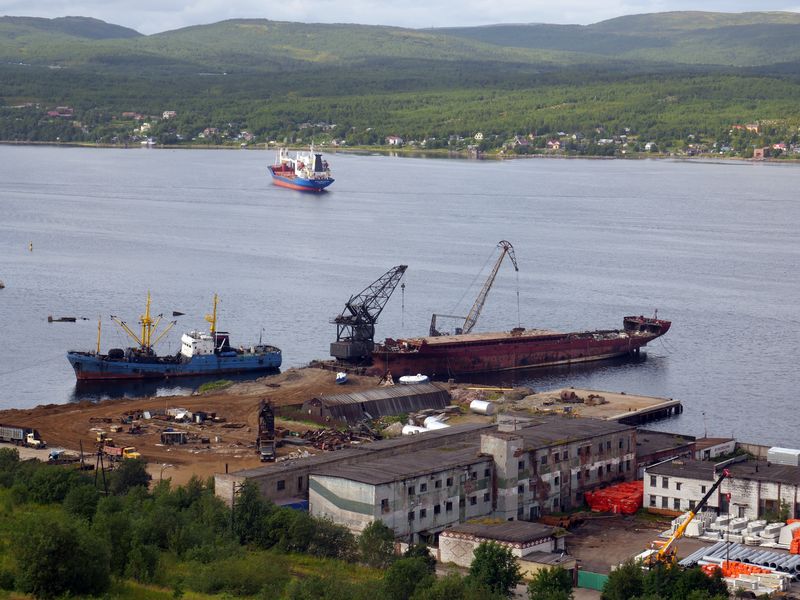 He took me to a lookout point over Murmansk. Most visible were the huge building blocks of apartments. I saw the Kola Bay in the background, where the most famous icebreaker in the world is anchored today. Named after V.I Lenin. I wondered, are there any Lenin statues left in Murmansk? They are gone in most former Soviet cities. 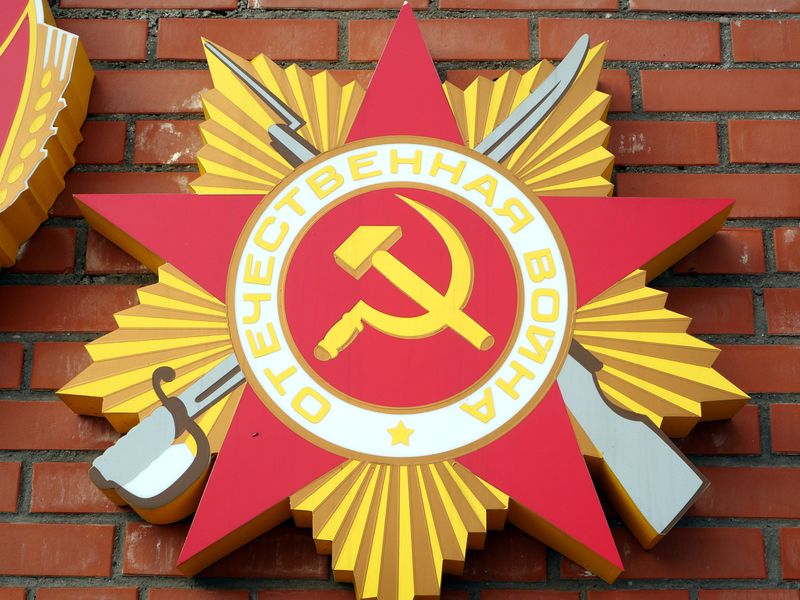 I checked into the hotel, Park Inn and the receptionists were lovely. They mapped a 5 and a 10 km run for me in the city. And teased me. They helped me to a room and said food in the hotel restaurant was excellent. It wasn´t. Expensive and tasteless. Salmon. And I think it was mash. And too much mayo.
After doing my 7 km run along polluted, busy and interesting streets, I went for a walk. Since the previous night had been free of sleep, I only managed to walk most of Lenin Avenue (Lenin prospekt). I went to see the monument The Defenders Of The Russian North, but somehow missed it. I love Soviet kitsch. I did find a Lenin stature. And quite a few more paraphernalia from the Soviet times. The whole Avenue itself is a reminder of this era. Though modern Russia is taking over. The amount of shoe and perfume shops is staggering. I also saw hipsters, skateboarders, roller skaters and heavy metal fans. Even punk rockers! And lots of mums (some dads) pushing their babies with weary faces. But no handicapped people. I have never seen them in the streets of Russia. Where are they? 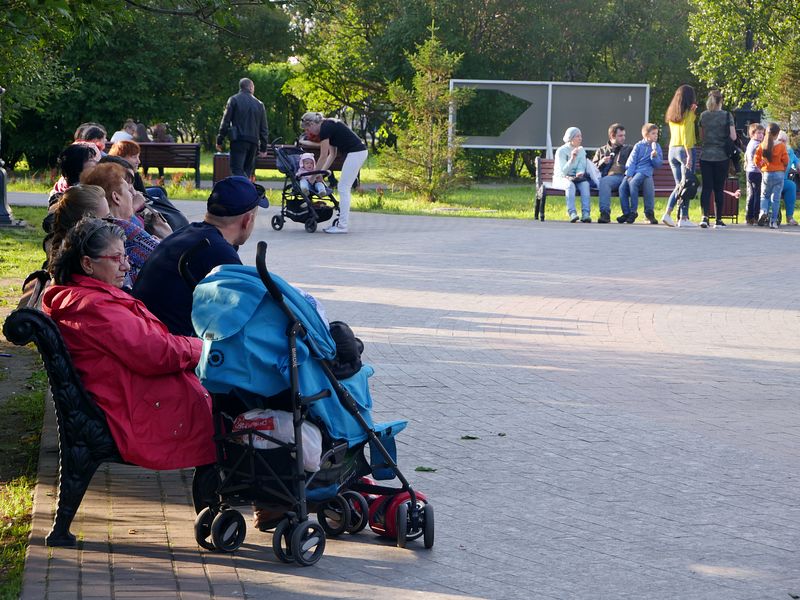 The monument of A Bredov was spectacular. The heroism, muscles and passion was extreme. The Soviets were so good at marketing. Fight for the Motherland! And the Soviets had heavy casualties during the Great Patriotic War (2nd World War in the West). Lenin Avenue is a copy of all other Lenin Avenues from the Soviet Era. Wide, shady, big buildings and on and off statues and memorials. And one big central square. Here called Five Corners Square. The square offers two or three mall shady parks where elders relax and children play. There´s trolley buses zooming up and down the streets. And like in Warsaw people never walk against red light! Even though there´s no traffic. 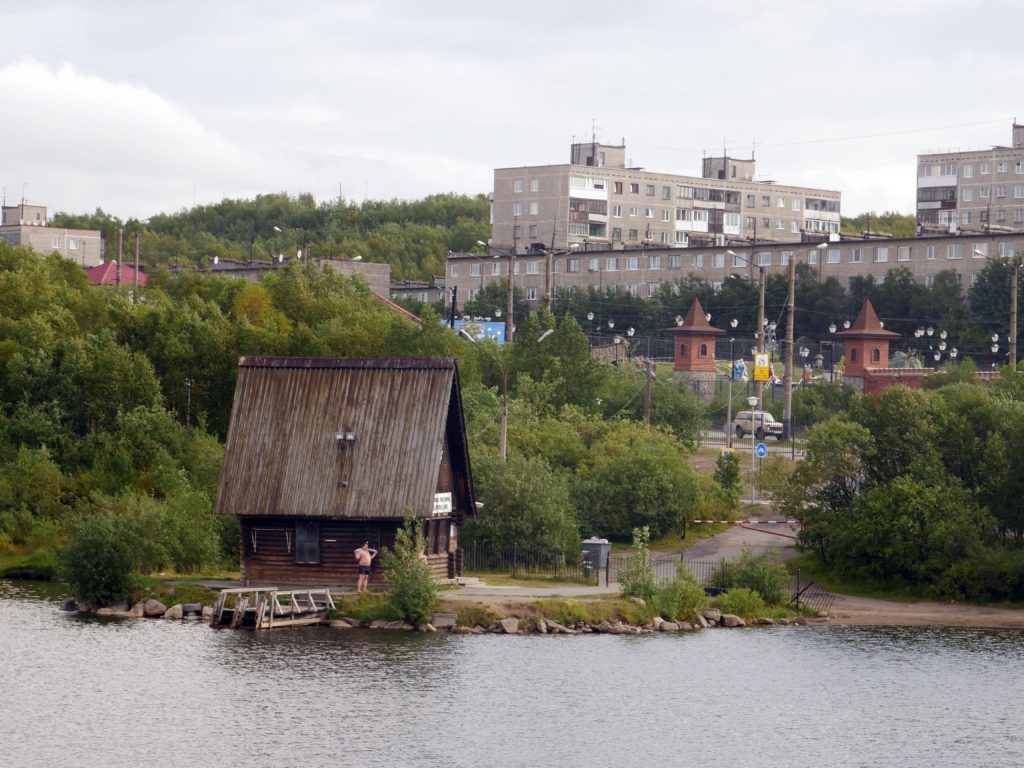 I went into a small shop and bought kefyr, brown bread, cheese and bananas. Vegan choices are still far off and the booze and meat sections dominate. Prices are low. Murmansk is a nice city. In parts run down on the outside. But I know it is comfy on the inside. The surroundings are green and the Kolsky Bay must look great in winter. Temperatures seldom go below -30 C. Due to the North Atlantic warm currents. Which has also made the city into one of the countries prime naval bases. The inhabitants are simple and comfortably dressed. And like in most Arctic countries, serious looking. Until you get to know people. I did notice that women in general seemed to look after themselves. Whereas the men came across overweight and roughish. Quite often dressed in tracksuits. Too often smoking. 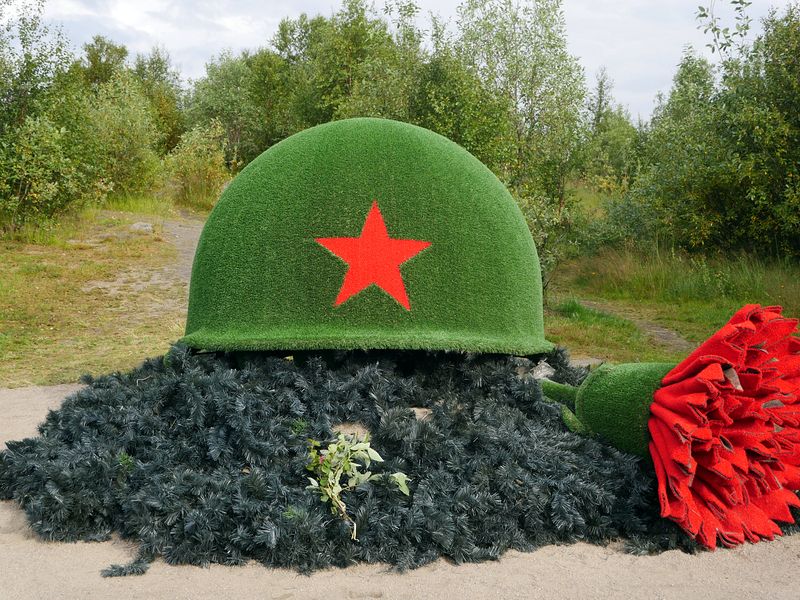 On route back I once again passed the Lenin statue. The former blood thirsty leader stood there with his cap in hand. As always overlooking his subjects below. I was told that at the fall of the Soviet Union, an attempt had been made to blow this precise monument into pieces. But this one withstood the dynamite! 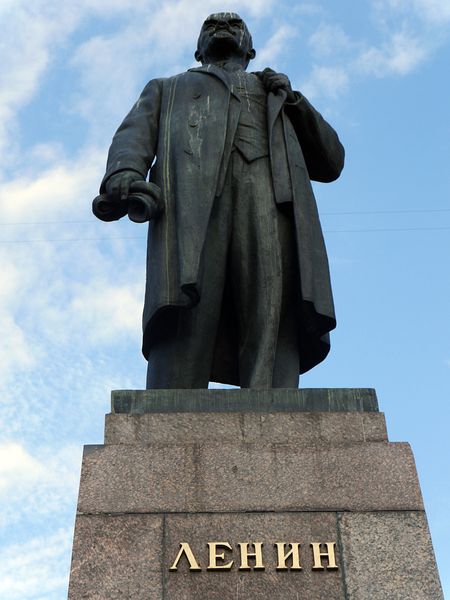 Back at the hotel I fell asleep at 21.00 and woke up at 06.00. By the alarm. That exhausted. Great first day and it felt great to be back in Russia!
Why I was here? I was lucky enough to be part of a group of Swedish journalists who had been picked by Barents Press. Selected to be part of Robota 19. Of course i was wondering who the other journalists are. A good group dynamic makes a difference!
*Murmansk https://en.wikipedia.org/wiki/Murmansk
*Wildfires in Russia and Murmansk 2018 https://thebarentsobserver.com/en/ecology/2018/07/barents-region-fire
*Expedition Kolyma https://www.mikaelstrandberg.com/wp-content/uploads/2009/10/Explorers_journal_winter_05_06.pdf
*Barents Press https://www.barentspressprojects.com/
*Barents Press Robota 19 https://www.barentspressprojects.com/mediaclimatechange